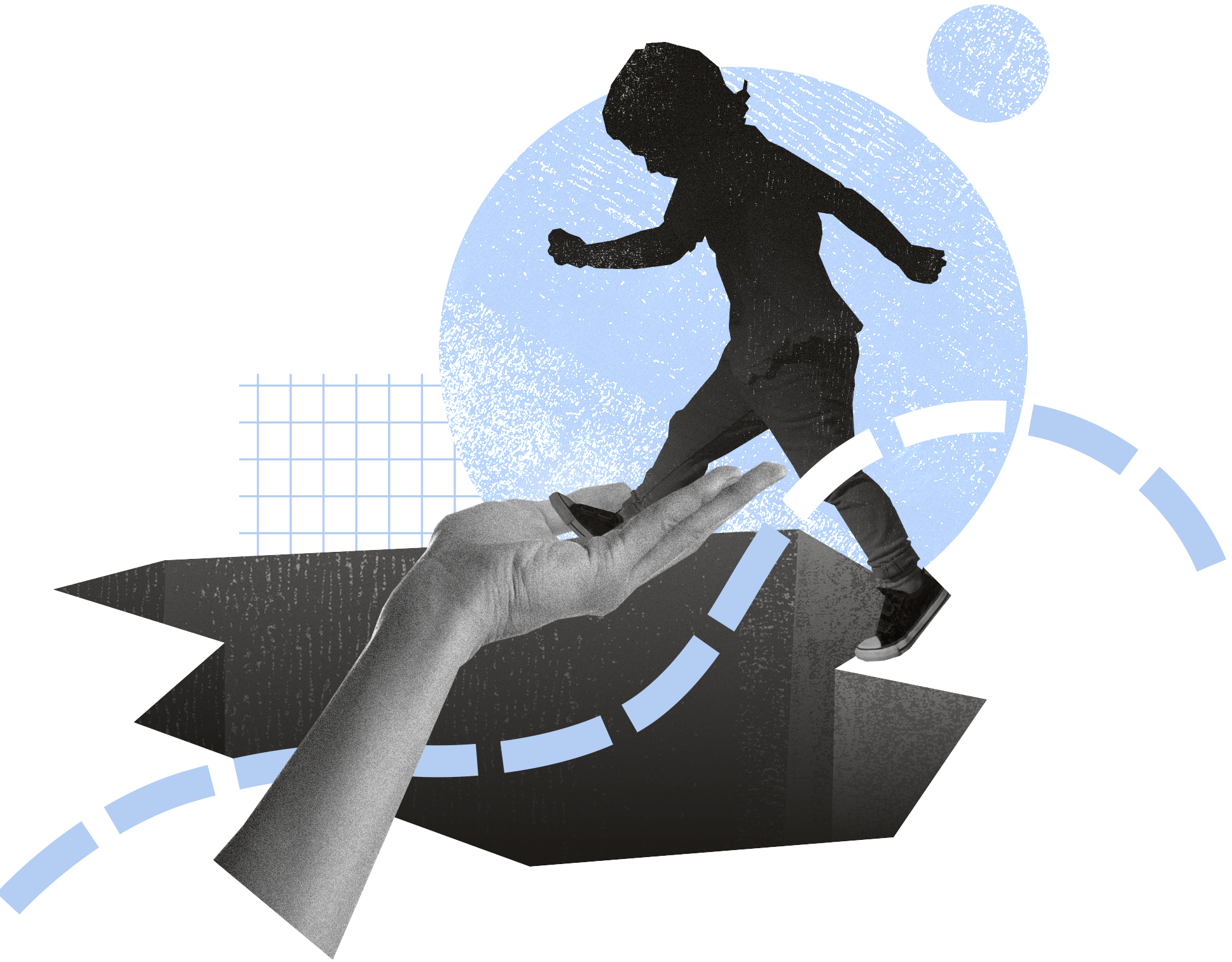 The special rights of migrant children are reflected in updated UN and Council of Europe documents*. The Chisinau Agreement* on the Return of Children, which is in effect in the CIS, is not in line with these norms of international law. Modern forms for regulating the return of children to their countries of origin must be created.

The migration laws of former Soviet countries do not treat children as independent rights holders. These countries do not have special agreements that specifically provide for the rights of children in migration. The main document that regulates the movement of children in the region is the outdated and heavy-handed Chisinau Agreement of Cooperation of States-Members of the Commonwealth of Independent States on the Return of Minors to their State of Residence (2002).

WHAT’S WRONG WITH THE CHISINAU AGREEMENT?

It is not in line with international legal norms

Under the Chisinau Agreement, children are returned to their countries of origin through “transit institutions” that are included in a special list. These are closed institutions, regardless of whether they are reception centers operated by the Ministry of Internal Affairs, transit shelters, or juvenile adaptation centers, which are classified as social or educational institutions.

The Chisinau Agreement was entered into by CIS countries in 2002. Much has changed in the region since then: Georgia left the CIS in 2008 and Ukraine left in 2018.

These circumstances seriously complicate cooperation between states to return children.

What should the Chisinau Agreement be replaced with?

THE NEW TREATIES MUST INCLUDE:

28.12.2022Video version of safety rules for children in a time of war
17.10.2022UN experts call for urgent action to protect Ukrainian children with disabilities studying at boarding schools
07.10.2022We have left. Voices of Ukrainian children
05.10.2022Children of Ukraine in the face of war, migration and separation
29.09.2022Side-event: Children of Ukraine – facing war, migration, separation
17.09.2022The UN is concerned about the plight of children with disabilities affected by the war in Ukraine
All news Detaining migrant children for administrative purposes increases their suffering, and can have serious and irreversible consequences on their mental health and development. Detention is therefore never in the child's best interest. 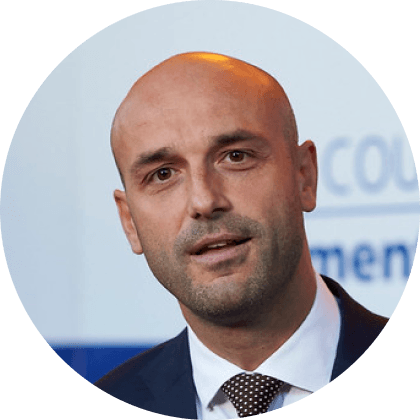 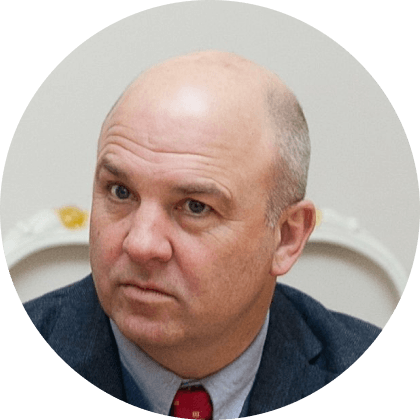 It has been my position, however, that there are no circumstances in which the detention of a child for immigration purposes, whether unaccompanied or with family, could be in the child’s best interest. For this reason, the complete abolition of the detention of migrant children should be a priority for all states.

Nils Muižnieks Commissioner for Human Rights of the Council of Europe

Joint General Comment No. 4 (2017) of the Committee on the Protection of the Rights of All Migrant Workers and Members of their Families and No. 23 (2017) of the Committee on the Rights of the Child on State obligations regarding the human rights of children in the context of international migration in countries of origin, transit, destination and return

When the child’s best interests require keeping the family together, the imperative requirement not to deprive the child of liberty extends to the child’s parents and requires the authorities to choose non-custodial solutions for the entire family.

All children, including children accompanied by parents or other legal guardians, should be treated as individual rights holders and not as criminals; their child-specific needs considered equally and individually and their views appropriately heard and given due weight. They should have access to administrative and judicial remedies against decisions affecting their own situation or that of their parents, to guarantee that all decisions are taken in their best interests.

All children involved in or affected by international migration are entitled to the enjoyment of their rights, regardless of the children’s or their parents’, legal guardians’ or family members’ age, gender, gender identity or sexual orientation, ethnic or national origin, disability, religion, economic status, migration/documentation status, statelessness, race, color, marital or family status, health status or other social conditions, activities, expressed opinions, or beliefs. This principle is fully applicable to every child and his or her parents, regardless of the reason for moving, whether the child is accompanied or unaccompanied, on the move or otherwise settled, documented or undocumented or with any other status.

Among the guideline principles: Child-sensitive: The Global Compact promotes existing international legal obligations in relation to the rights of the child, and upholds the principle of the best interests of the child at all times, as a primary consideration in all situations concerning children in the context of international migration, including unaccompanied and separated children

e) Account for migrant children in national child protection systems by establishing robust procedures for the protection of migrant children in relevant legislative, administrative and judicial proceedings and decisions, as well as in all migration policies and programmes that impact children, including consular protection policies and services, as well as cross-border cooperation frameworks, in order to ensure the best interests of the child are appropriately integrated, consistently interpreted and applied in coordination and cooperation with child protection authorities f) Protect unaccompanied and separated children at all stages of migration through the establishment of specialized procedures for their identification, referral, care and family reunification, and provide access to health care services, including mental health, education, legal assistance and the right to be heard in administrative and judicial proceedings, including by swiftly appointing a competent and impartial legal guardian, as essential means to address their particular vulnerabilities and discrimination, protect them from all forms of violence, and provide access to sustainable solutions that are in their best interests

OBJECTIVE 13: Use immigration detention only as a measure of last resort and work towards alternatives

h) Protect and respect the rights and best interests of the child at all times, regardless of their migration status, by ensuring availability and accessibility of a viable range of alternatives to detention in non-custodial contexts, favouring community-based care arrangements, that ensure access to education and healthcare, and respect their right to family life and family unity, and by working to end the practice of child detention in the context of international migration

OBJECTIVE 21: Cooperate in facilitating safe and dignified return and readmission, as well as sustainable reintegration

g) Ensure that return and readmission processes involving children are carried out only after a determination of the best interests of the child, take into account the right to family life, family unity, and that a parent, legal guardian or specialized official accompanies the child throughout the return process, ensuring that appropriate reception, care and reintegration arrangements for children are in place in the country of origin upon return