January 24, 2019 marks the first celebration of International Day of Education, which was proclaimed by the United Nations General Assembly. In her message, Audrey Azoulay, Director-General of UNESCO, stressed that without undertaking bold political obligations in education, “countries will not succeed in breaking the cycle of poverty that is leaving millions of children, youth and adults behind.” The situation with access to education is shocking: according to the UN, 262 million children and young people do not attend school; 617 million children and adolescents do not have basic reading and math skills; less then 40 percent of girls in sub-Saharan Africa attend school and even then only receive an incomplete secondary education; and almost four million children and young people who are refugees are being deprived of access to school. 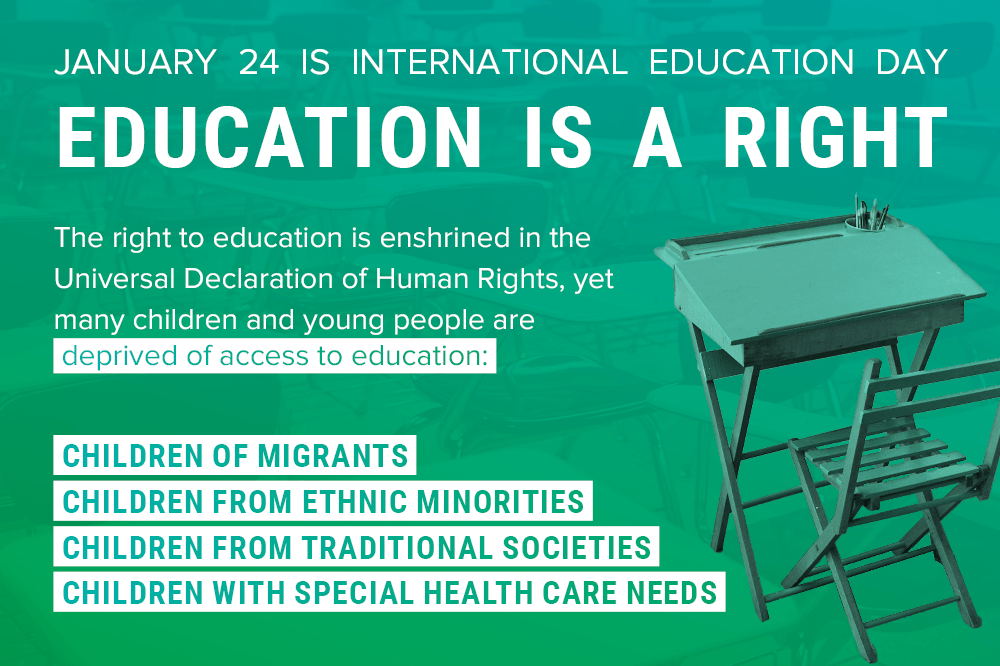 In Russia and the former Soviet Union, problems with education are particularly acute. Access to education is particularly difficult for members of vulnerable groups: ethnic minorities, indigenous peoples, migrants and refugees, and disabled persons.

Discrimination against the Roma people and similar groups (Mughat, Lyuli) in the area of education is especially pronounced in Russia, Ukraine, Moldova, Georgia, and the Central Asian countries. This discrimination includes segregation of children in special classes, classification of children as “lagging in development,” absence of special support measures (including native languages in the school program), and official indifference to the fate of children evicted from their demolished homes, leading to expulsion from school or nonattendance.

A controversial law to exclude indigenous languages from the mandatory school program was adopted in Russia in 2018. This law essentially deems these languages “without prospect” in comparison to the state language of Russian and will have negative consequences for languages spoken by small-numbered peoples: leaving these languages, many of which are on the brink of extinction as it is, out of the school program will further narrow their range of use.

Thousands of children affected by the processes of labor migration in the former Soviet Union experience difficulties trying to obtain a quality education because of discrimination during the admissions process, the constant risk of interruptions to education, and the lack of any help learning a new language or adjusting to a new school program. Migrant children taken from their families during police raids are placed in orphanages and transit institutions that cannot offer conditions for an adequate education. Children left in their home countries by their migrant parents must frequently work at the expense of their education and face the risk of various forms of exploitation.

In many traditional societies, children’s right to education is violated, and this is especially true for girls. Comprehensive measures must be adopted to overcome harmful traditional practices so that all children regardless of gender, religion, origin, or place of residence can obtain a modern education.

Even though several countries in the former Soviet Union have adopted the UN Convention on the Rights of Persons with Disabilities, people with special health care needs—both children and adults—must overcome major barriers to gain access to secondary and higher education. An enormous number of people are screened out at various stages because excessively strict medical commissions simply do not allow them into academic institutions. Even when faced with court decisions favoring people with disabilities, academic institutions delay meeting their obligations to create conditions for these students to attend classes.

We have left. Voices of Ukrainian children 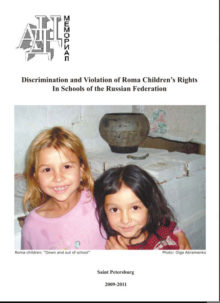