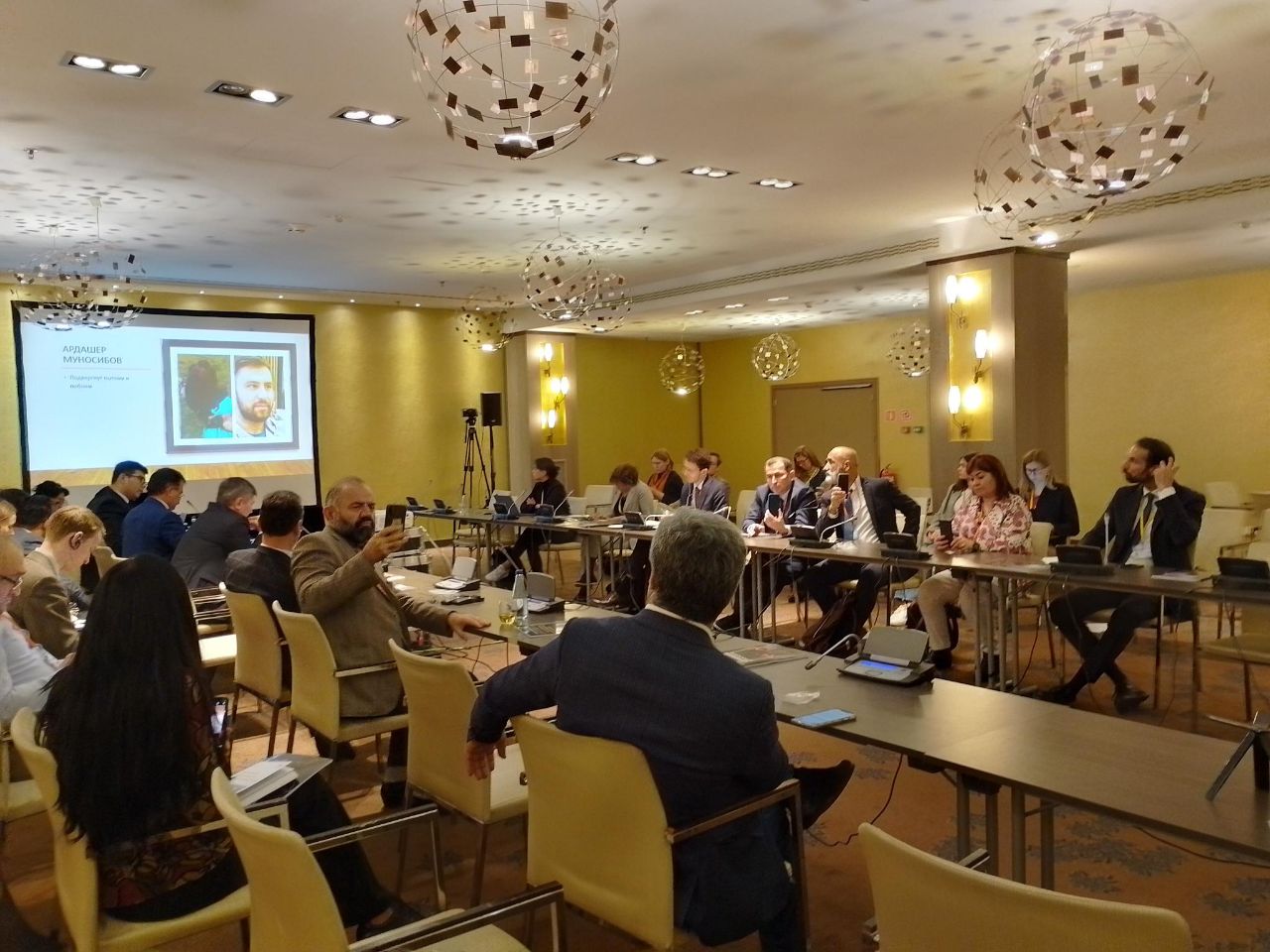 On October 4, 2022, in Warsaw, as part of the OSCE/ODIHR human rights conference, a side event was held dedicated to the problem of discrimination against ethnic minorities in Central Asia. It was dedicated to peoples who do not have their own statehood and who have recently been involved in large-scale conflicts. The authorities do not recognise the problem of discrimination and do not allow independent observers, experts and journalists into regions where ethnic minorities live.

It is Impossible: Dreams of Peace in Pamir