Children from migrant families coming from various ethnic groups took part in a multi-ethnic football tournament on May 25, 2013 in Saint Petersburg. Parents and children, as well as the activists of ADC ”Memorial” and “Children of Petersburg” non-commercial organizations, were both the players and the fans at the tournament. In spite of the rain the tournament was a success – more than 20 kids and numerous fans had some great time! The winner was friendship, of course. An idea to organize a permanent football team is now being discussed. 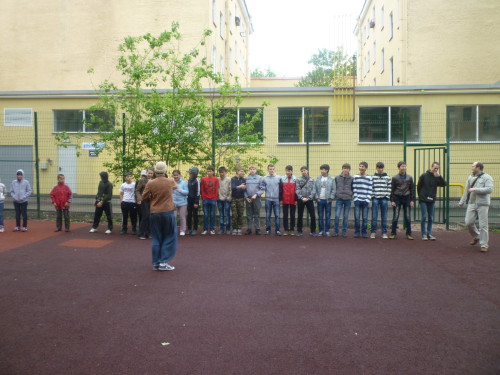 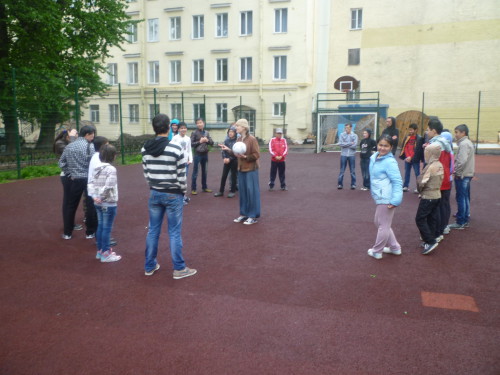