The Chüy Valley spans the border between the Chüy region in northern Kyrgyzstan and Jambyl region in southern Kazakhstan. Since the late 1800s, it has been home to tens of thousands of Dungans, a predominantly Muslim people hailing from China whose language resembles some Mandarin dialects but is written in Cyrillic script. The Dungans first arrived in Central Asia in the bloody aftermath of an unsuccessful revolt, and they managed to preserve their language and culture under Imperial Russian and Soviet rule. According to RFE/RL, there are roughly 120,000 Dungans scattered across the former USSR today. For those living in the Chüy Valley, a haunting anniversary is coming up: in February 2020, ethnic violence between Dungans and Kazakhs in the Jambyl region claimed 11 lives and led thousands of people to seek refuge with relatives across the border in Kyrgyzstan. Many of those who fled soon returned home, but a deep-seated sense of insecurity remains, nearly three years on. In a dispatch for The Beet, Meduza in English’s senior news editor Sam Breazeale reports on how life has changed for the Chüy Valley’s Dungans since the 2020 clashes.

In early February 2020, after two unrelated confrontations between Dungans and Kazakhs in the Qordai district in southeastern Kazakhstan, calls to “stand up to the Dungans” and other xenophobic rhetoric began spreading rapidly online. On the evening of February 7, about 30 Kazakhs instigated a brawl with roughly the same number of Dungans, according to the human rights group ADC Memorial.

Within hours, hundreds of Kazakhs from other towns and villages arrived at the scene, along with various local authorities and community members. By the following morning, Kazakhs had shot at, burned, and looted numerous Dungan homes and businesses. Eyewitnesses claimed that police officers watched passively and even ran from the attackers as the violence spread to other villages nearby. A total of 11 people were killed and 168 homes damaged, with the village of Masanchi affected worst of all, according to the Kazakh authorities.

Read more on the Meduza “Dispatch from the Chüy Valley. Since ethnic violence in 2020, Dungans on the Kyrgyz-Kazakh border have straddled two different worlds” 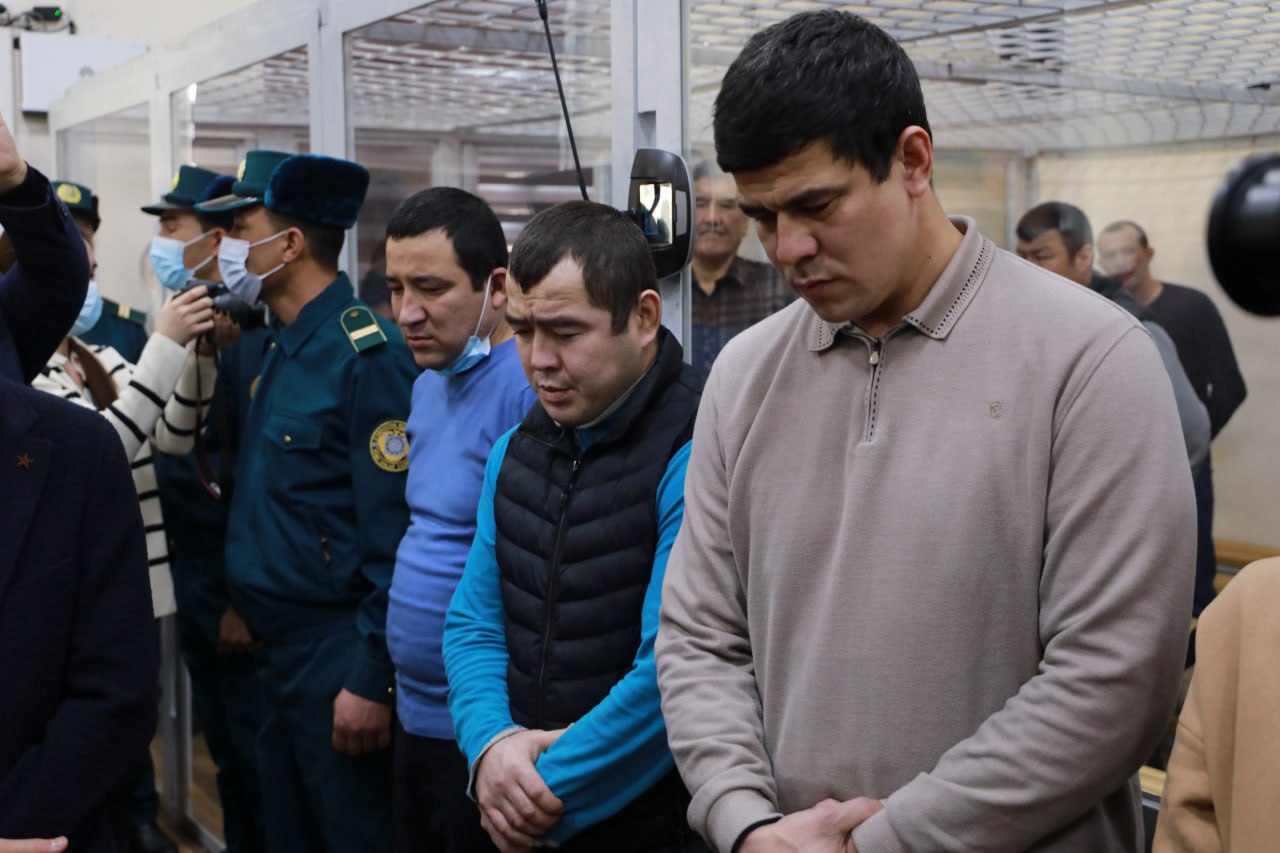