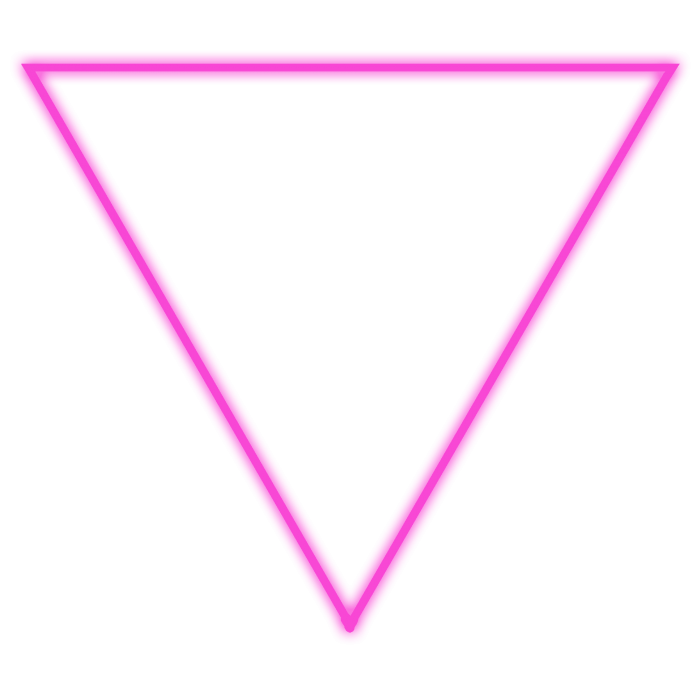 Violence and discrimination based on sexual orientation and/or gender identity are sadly still common phenomena. Many are in need of support, international solidarity, and protection. Recently, the situation in Eastern Europe has been most acute in Chechnya and in parts of Luhansk and Donetsk oblasts that are not controlled by Ukraine

The situations in these places are in many ways similar: extrajudicial detentions and arrests, threats, torture, blackmail – and denial of these occurrences and even the very possibility that LGBTI people could exist in these regions. LGBTI people who have not been able to leave these areas must lie low, hide their relationships, and live in constant fear of exposure. Not everyone can leave – someone always remains, someone is born and grows up in an atmosphere of authoritarian regimes, terror, and discrimination.

These people often feel that no one in the world is prepared to protect and support them or even just accept and understand them.

The human rights organizations Anti-Discrimination Center Memorial and the Center for Civil Liberties call upon anyone who values human rights and cannot tolerate discriminatory violence to join the campaign #SolidarityLGBT-Chechnya-Donbass by sending photos, video addresses, and pictures in defense of the rights of people who are suffering now.

People have already appeared who are not afraid to announce: Je suis a gay Chechen. The goal of our campaign is to collect as many similar expressions of solidarity as possible and to stand up against the unrestrained and rampant violence of self-proclaimed governments and authoritarian rulers in the region, where international law should reign.

If all these statements in defense of the rights to self-determination, human dignity, and non-discriminatory treatment are collected in one place, they should become a demonstration not just of support and sympathy, but also of a readiness to combat lawlessness and lies.