HIV+: Right to Stay in Russia 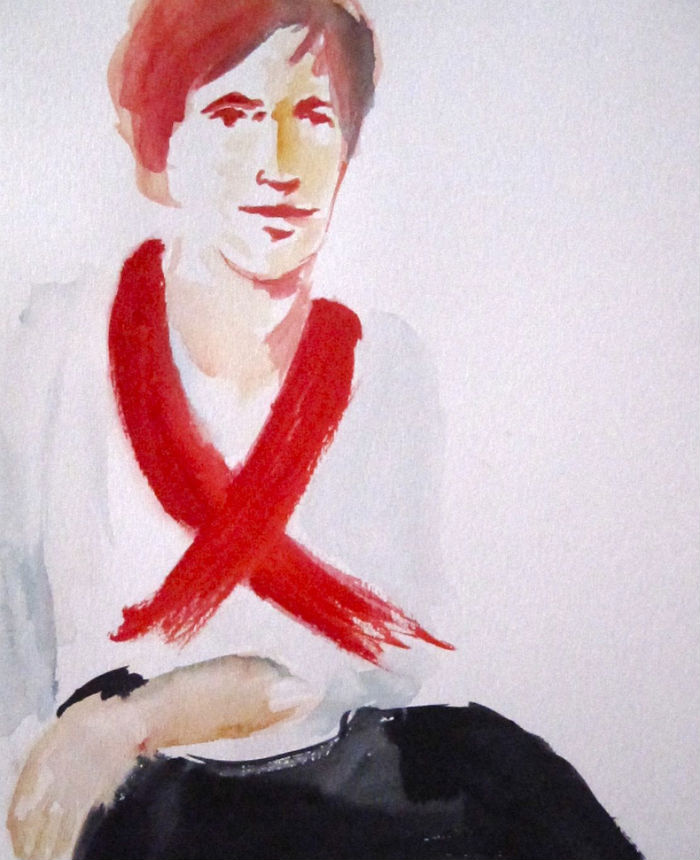 ADC “Memorial” cooperates with lawyers and various human rights organizations in seeking consistent legal recognition of the rights of HIV-positive foreign nationals to legally live in Russian Federation: discrimination against carriers of HIV violates international law, while legal ban on foreign nationals living with their Russian families does not comply with the principle of family unity. 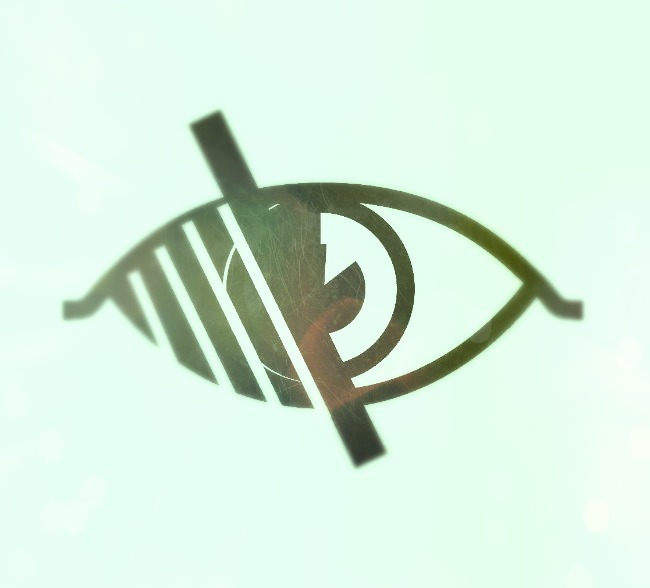 STATELESS PEOPLE: PROTECTION OF THE RIGHTS 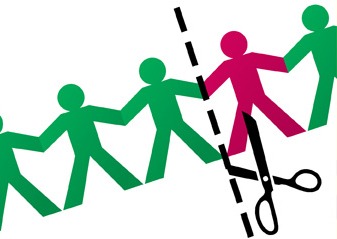 According to the UN High Commissioner for Refugees, there are currently an estimated 12 million stateless people in the world. The number of such people in Russia is estimated to be about 178,000. The collapse of the Soviet Union has led to an increase in the number of stateless persons, especially among those who belonged to national minorities: there were people that the emerging post-Soviet governments considered to be belonging to citizenship of other countries, even if they had lived on certain territories for many years. A large number of stateless persons are those of Roma origin.
The state must protect everyone, including persons without citizenship, against violations of human rights. Detention of stateless persons in detention centers for foreign nationals with the aim of further deportation from the country for violating the rules of stay in Russian Federation can not be considered legitimate as deportation is not feasible in such cases. 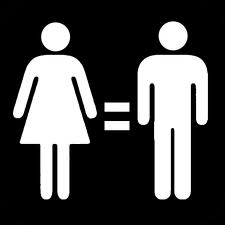 Svetlana Medvedeva has faced impossibility to take a practical course and thus complete education in ship navigation due to the ban of her shipping company on her performance as a motor-mechanic/helmsman. In this the company , Samara river passenger company (SRPP), has referred to “The List of hard types of work…”, which bans employing of women.
This regulation is clearly discriminatory from the human rights point. There can be no state ban on particular type of work based on sex. “The List of hard types of work” puts a ban on some professions for all women, regardless of their own will. 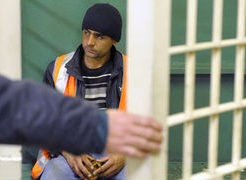 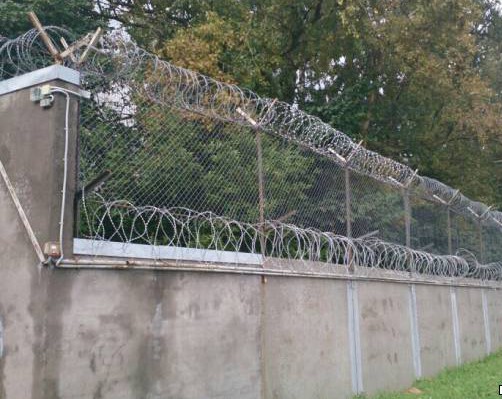 The topic of detention centers is important not just for Russia, since migrants are deemed “illegal” in many countries, and the unacceptable conditions of their detention remain an unresolved problem. In the key ruling in the case of Kim v. Russia, the ECHR noted violations of articles 3 and 5 of the European Convention. The Court obligated Russia to take general measures to establish regular judicial control over detention periods and improve detention conditions for prisoners in these centers. 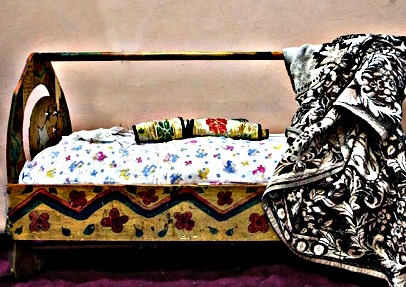 On October 14, 2015 Umarali Nazarov, a 5-month old infant, died in St. Petersburg under unclear circumstances after having been separated from his mother for just several hours. His mother, a citizen of Tajikistan, had been detained for supposed violation of migration regime. Administrative Code of the Russian Federation does not allow imprisonment of minors, mothers of children under 14 years of age and pregnant women, but such practice is nevertheless widespread for women and children, who are foreign nationals, and police regularly applies to labor migrants the stringent measures of detention, deprivation of liberty and separation of children from mothers. This established practice has to be recognized as illegal and inappropriate, as it violates both Russian and international laws and it brings with it high risks for children. The tragic death of Umarali Nazarov was a result of this practice. 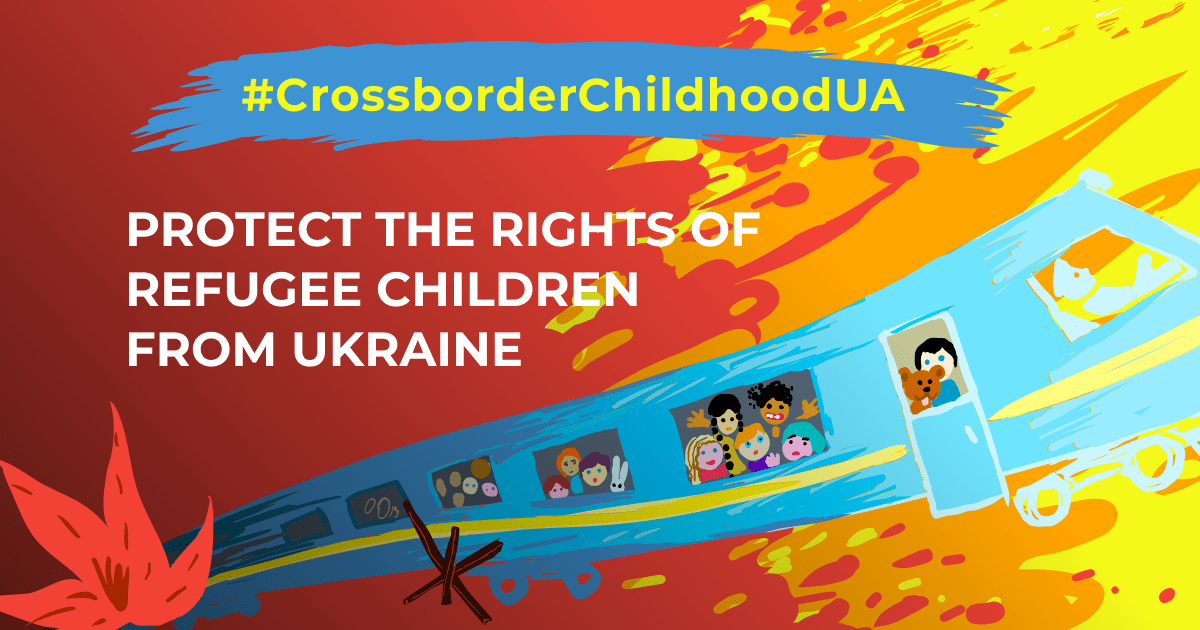 Achieve implementation of UN Committee on the Rights of the Child standards concerning the treatment of children in migration. 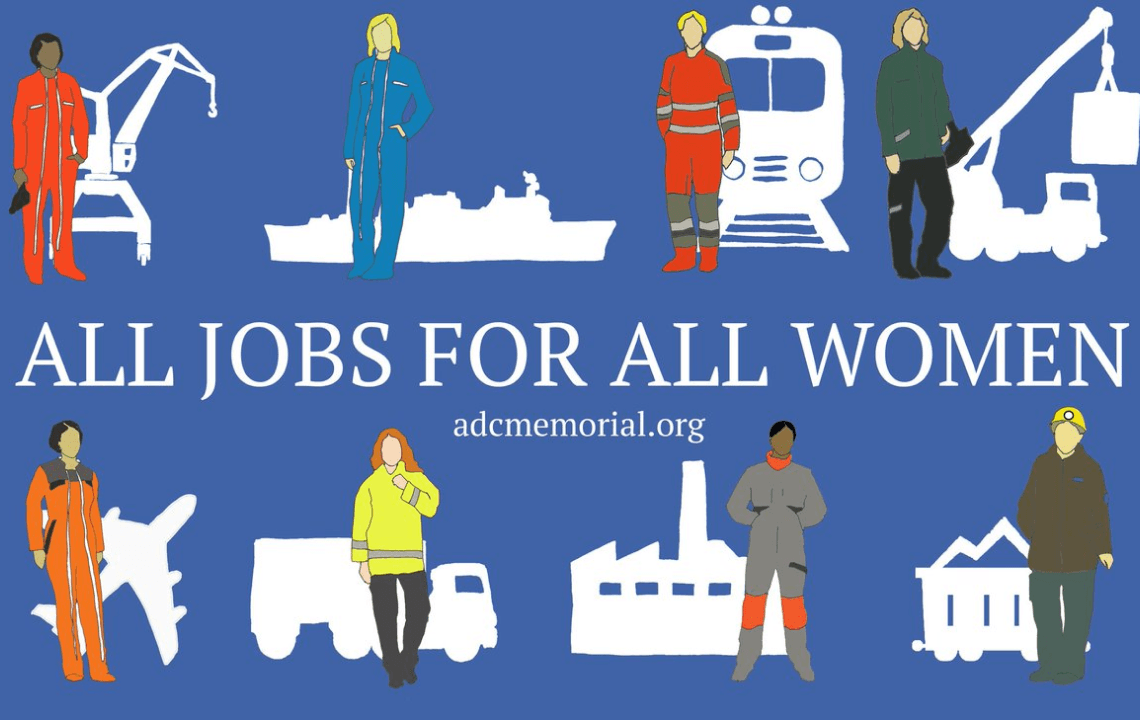 CAMPAIGN FOR THE ABOLITION OF LISTS OF JOBS BANNED FOR WOMEN 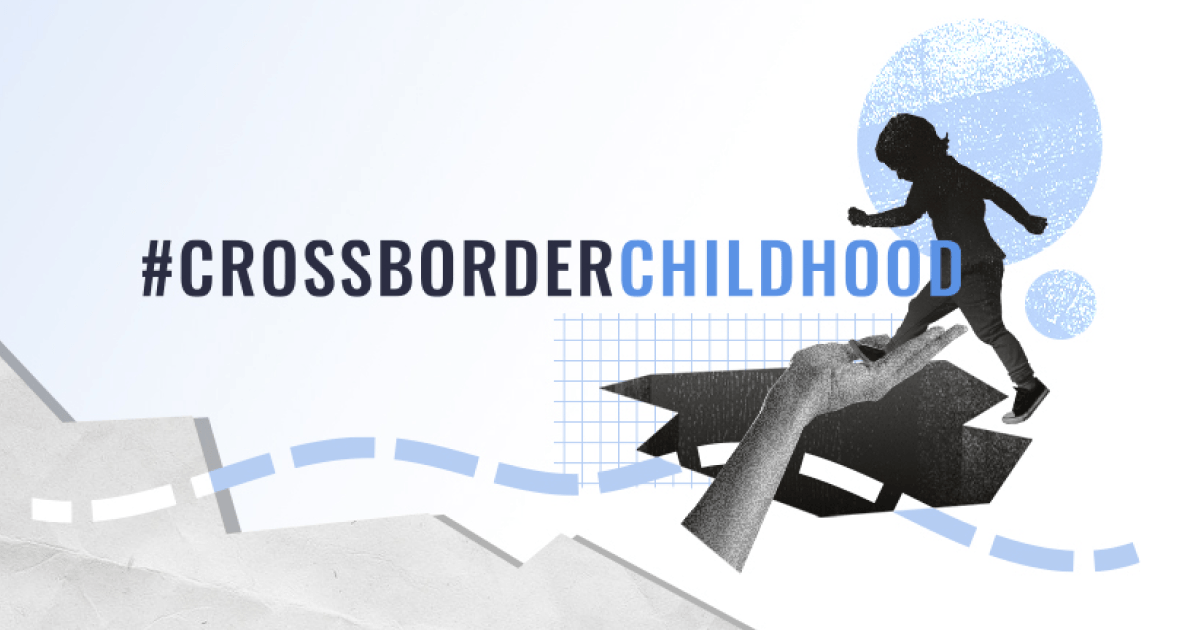 About campaign
Tweets by adcmemorial