Children are part of mass migration in Eurasia, but are not mentioned in the migration laws of individual countries as independent rightsholders. The main document regulating the movement of children in the region is still the outdated and repressive Chisinau Agreement on Cooperation of States-Members of the Commonwealth of Independent States on the Return of Minors to their State of Residence (2002). Under this agreement, children are returned to their country of origin by “transit institutions” indicated in a special list. Meanwhile, the UN Committee on the Rights of the Child and the UN Committee on the Rights of Migrant Workers and Members of Their Families view the placement of children who have not committed any crimes and only have problems with their documents in closed institutions as impermissible. ADC Memorial supports the introduction of modern forms of returning children that meet the latest human rights standards. 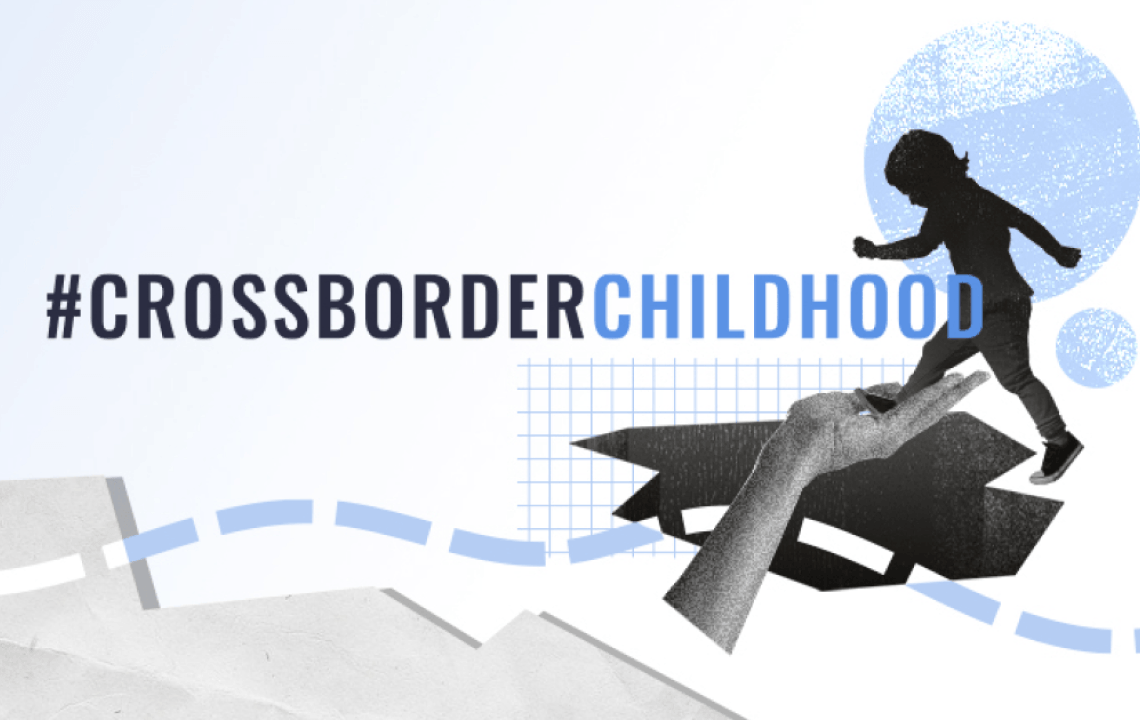 The report is dedicated to the situation of children-migrants within CIS countries. In the region, both international agreements and national migration laws mostly ignore the children as a group in need for special protective measures. Their return to the countries of origin is still regulated by the outdated Chisinau Agreement (on cooperation of ...