On June 8, 2013 a multi-ethnic group of children and their parents visited Saint Petersburg Museum of Water. The excursion was organized by ADC “Memorial” as part of integration program for migrant families. Children took part in interactive games and quizzes, discovered the history of water supply systems from ancient to modern times, learned the history of “Vodokanal”, the water supplies company of Saint Petersburg, including its operations during the siege of Leningrad in 1941-1944. 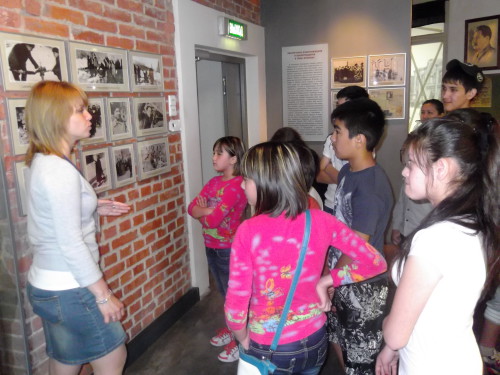 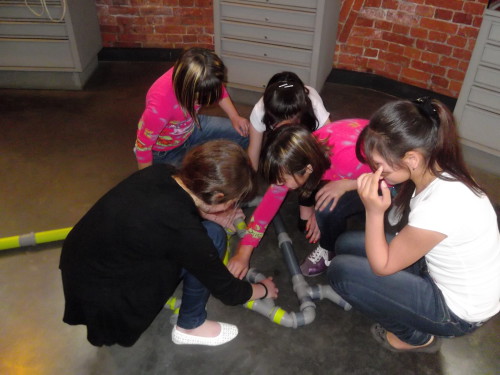