ADC Memorial joins Large Movements in supporting the call to open the borders of Afghanistan’s neighboring countries to refugees.

The situation in Afghan territory is deteriorating even more.

Reports on the ground of round-ups by the Taliban, in search of those who have collaborated with the West, journalists, activists and those belonging to religious and ethnic minorities (such as the Hazara), are increasing. Even women’s situation, despite the promises made by the Taliban leaders, is worsening dramatically:

All this is happening at a time when Western troops, following the attack on Kabul airport claimed by Isis-K, have decided to end the airlift early, effectively leaving behind hundreds of people who have collaborated in various capacities with European governments and/or NGOs.

The situation on the ground will further deteriorate once the 31.08 deadline is reached and the American troops leave the country entirely.

We know that owing to the tremendous chaos in recent days, relatives of some Afghans who are in Italy have managed to reach Pakistan. Here, however, they are reporting a failure to make contacts with international organisations and are therefore forced to live in precarious sanitary conditions, barely sufficient to ensure survival. Complying with the rules for the prevention of COVID-19 infections is impossible for them, and they run the risk of worsening their already precarious health situation.

On 22 August 2021, Pakistan closed its frontiers with Afghanistan, leaving the only alternative means of escape the attempt to cross the border illegally.

Sources on the ground report that the trafficking networks have increased the prices for crossing the border more than tenfold, effectively cutting off this alternative for many people.

The border closure will have devastating consequences on the human rights of thousands of Afghans who find themselves trapped in the country.

Besides, reaching Europe is unfeasible for Afghans as it is almost impossible to cross the Libyan and Turkish borders, both of which are blocked as a result of agreements signed with the EU and strongly supported by it.

We, therefore, call on European governments, especially the Italian government, to ensure that

We are several associations that have been cooperating with the Afghan community for years, representatives of the community itself, associations of migrants and refugees, and we all demand that the European Union does not abandon Afghan people.

Especially after recognising the serious mismanagement that has been made, we cannot turn our backs on thousands of women and men who believed in the better future that was promised to them by the Western coalition. The Afghan people have already suffered enough, even more in these hours, because of promises that have never been kept.

The European Union must act united and in line with its founding principles and values. At such an important time in the history of human solidarity, Europe as a whole cannot back down. 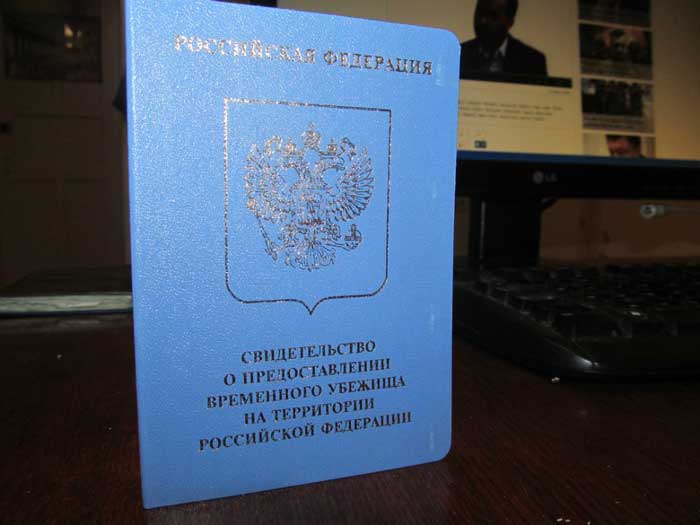 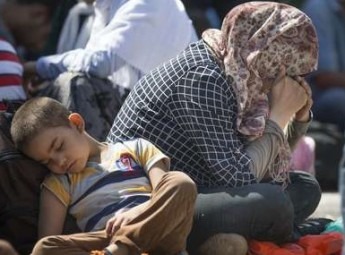