FIDH and its member organisations Anti-Discrimination Centre “Memorial” and Citizen Watch denounce the illegal arrest and torture in police station of photojournalist David Frenkel, well known for his documentary photo reports on civil society activists in Russia. Our organisations link his detention to the LGBTI civic action covered by the photographer the day of his arrest. Some of the participants of the LGBTI picket were arrested the next day and charged with violating the rules of public assembly under Art. 20.5 of Russian Administrative Code. They are awaiting trial.

On 11 December 2016, after taking pictures of a civic action by LGBTI-rights activists on Nevskii prospekt in St. Petersburg, David Frenkel was violently attacked by members of extreme-right xenophobic “National Liberation Movement”. Having called the police to file a complaint about the attack, David Frenkel was himself arrested, taken to the police station No. 78 in St. Petersburg, interrogated about the peaceful LGBTI civic action and activists and threatened with psychiatric check-up for refusal to obey the police.

After Frenkel refused to answer questions that had nothing to do with the attack against him and to obey other unlawful demands, police officers called an ambulance.

Upon arrival, aggressive medical personnel first tried to take away Frenkel’s documents and attempted pulling the photographer onto a chair located outside the surveillance camera’s viewing angle. An individual who introduced himself as a doctor started choking David Frenkel while the medical personnel tied up his hands. He was bullied and humiliated by the medical personnel for his Jewish origin. Medical examination carried out after his release the same day documented bruises, scratches, marks on his wrists and neck. Members of the NGO “Public Monitoring Committee” in St. Petersburg were granted access to the video recording from the police station proving the aggression of the medical personnel and inaction of police officers.

“Violence against David Frenkel is a vivid example of complicity in acts of torture by Russian police and appalling abuse by medical personnel. Such illegal actions must be investigated and prevented”, asserted FIDH president Dimitris Christopoulos.

FIDH and its member organisations Anti-Discrimination Centre “Memorial” and Citizen Watch demand immediate and impartial investigation into the arrest and detention of the photojournalist David Frenkel, including an impartial examination of the video recording retrieved from the police station. Those responsible should be brought to justice, both medical personnel and police officers who did not prevent torture and ill-treatment and failed to provide protection to the photographer from aggressive right-wing nationalists.

According to Russian and international law, the responsibility for the physical and psychological well-being of the detainee lies with the state and state representatives. It is the obligation of the state in this case to investigate facts of torture and ill-treatment and to prevent such situations in the future. 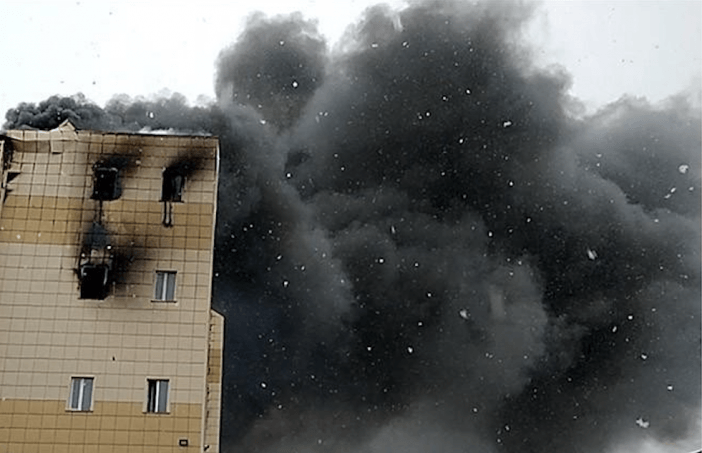 Ethics of a disaster