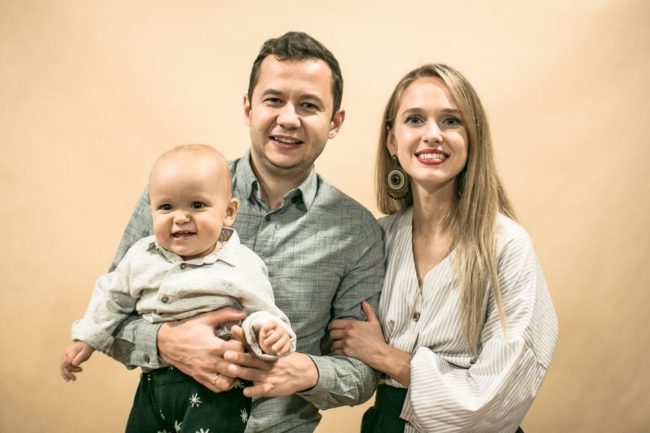 ADC Memorial, Promo Lex (Moldova), Centre for Social and Gender Research (Ukraine), Bir Duino Kyrgyzstan,  FIDH and other organizations that have supported the #AllJobs4AllWomen campaign for the women’s labor rights express their solidarity and support for the distinguished organization Center for Promotion of Women’s Rights – Her Rights Center and its founder, Sasha Dikan, our colleague and comrade-in-arms.

We are well aware of the vital and important work this organization has done to protect women from domestic violence, stand up for their labor rights, and help women with children: In 2016, ADC Memorial and Her Rights Center released a joint report about discrimination against women and later together participated in actions aimed at overcoming discriminatory barriers in labor, led a campaign to revoke the “list of professions banned for women”, and cooperated on strategic legal defense.

Repressions against civil society in Belarus reached an unprecedented high in 2020: Wild accusations were also made against Her Rights Center and personally against Sasha Dikan, whose husband, Viktor Kuvshinov, was recently arrested and declared a political prisoner by human rights defenders.

Viktor Kuvshinov was accused of supporting the company where he worked – Pandadoc – and the human rights work of Her Rights Center, while Her Rights was charged with allegedly helping to organize women’s protests this summer.

We are in full agreement with the following statement issued by Her Rights Center and can confirm their words:

Politics is not the Center’s line of work; in fact, participation in political processes is in direct contradiction to the professional and ethical principle of human rights defense to maintain political neutrality and impartiality.

Over the time of its operation, the Center has helped over 1,500 women in difficult situations stand up for their rights. We work on gender discrimination, domestic violence, and labor and social discrimination.

We have no doubt that the charge of “financing women’s marches” is utter nonsense: The protests were provoked by the government of Belarus itself, which violated the rights of its people. Meanwhile, Her Rights Center works to protect women from violence and discrimination – an important and, sadly, pressing concern.

We demand an end to the persecution of Her Rights Center and freedom for political prisoners in Belarus!