The experts stated that they received reports of 450 documented cases of torture and ill-treatment of people deprived of their liberty after the disputed presidential election on 9 August that led to mass protests and arrests, and recalled that the prohibition against torture is absolute under international human rights law, and cannot be justified for any reason.

The experts highlighted the issue of violence against women and children:

“The State must do everything in its power to prevent, investigate and punish any form of abuse, including violence against women, whether those acts are perpetrated by the State or by other actors.”

Previously, ADC Memorial prepared and submitted to the UN Special Rapporteurs an analytical communication about the massive violations of rights of women and children in the context of protests and police violence against these vulnerable groups.

The full text of the UN human rights experts statement 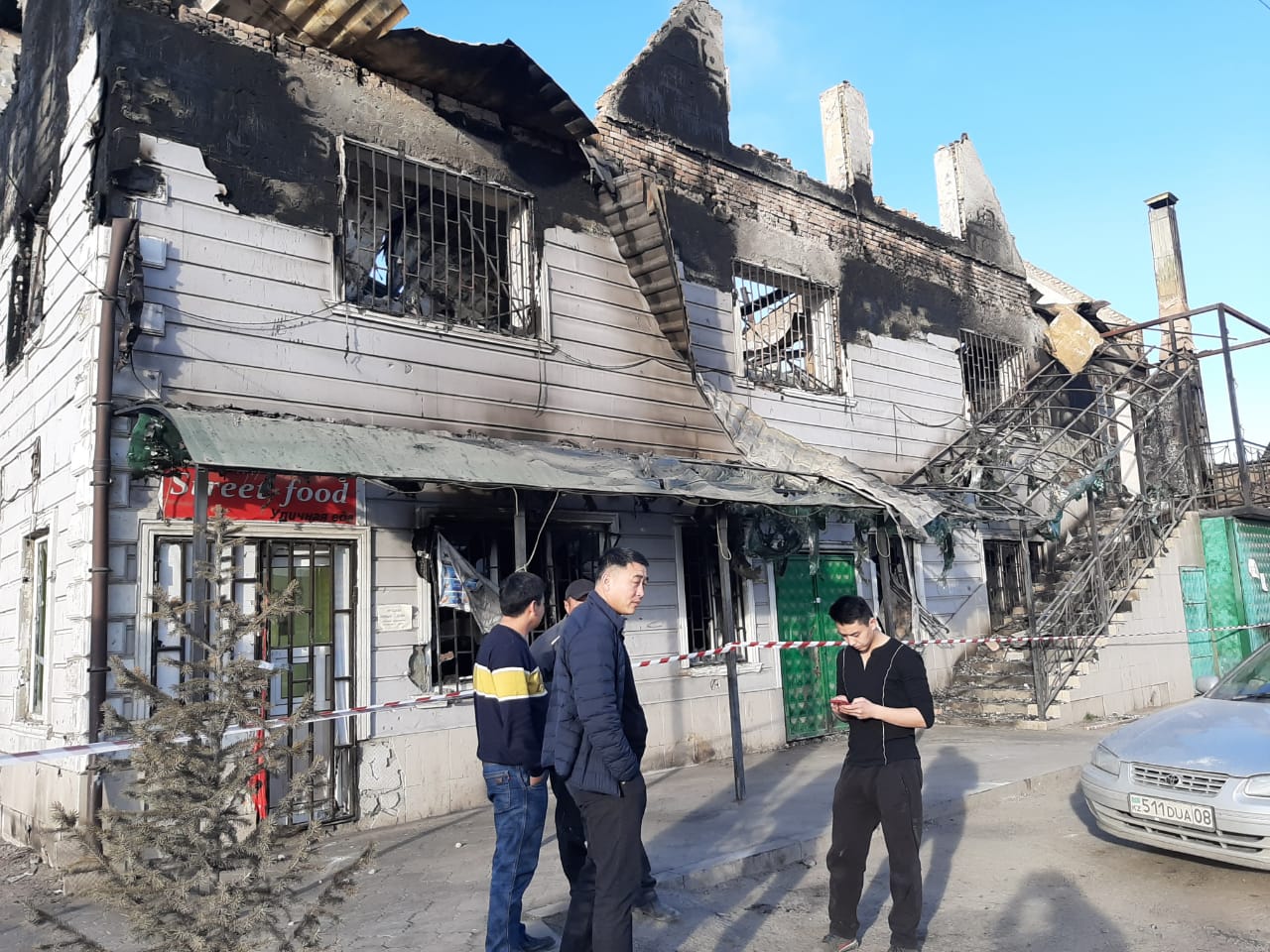 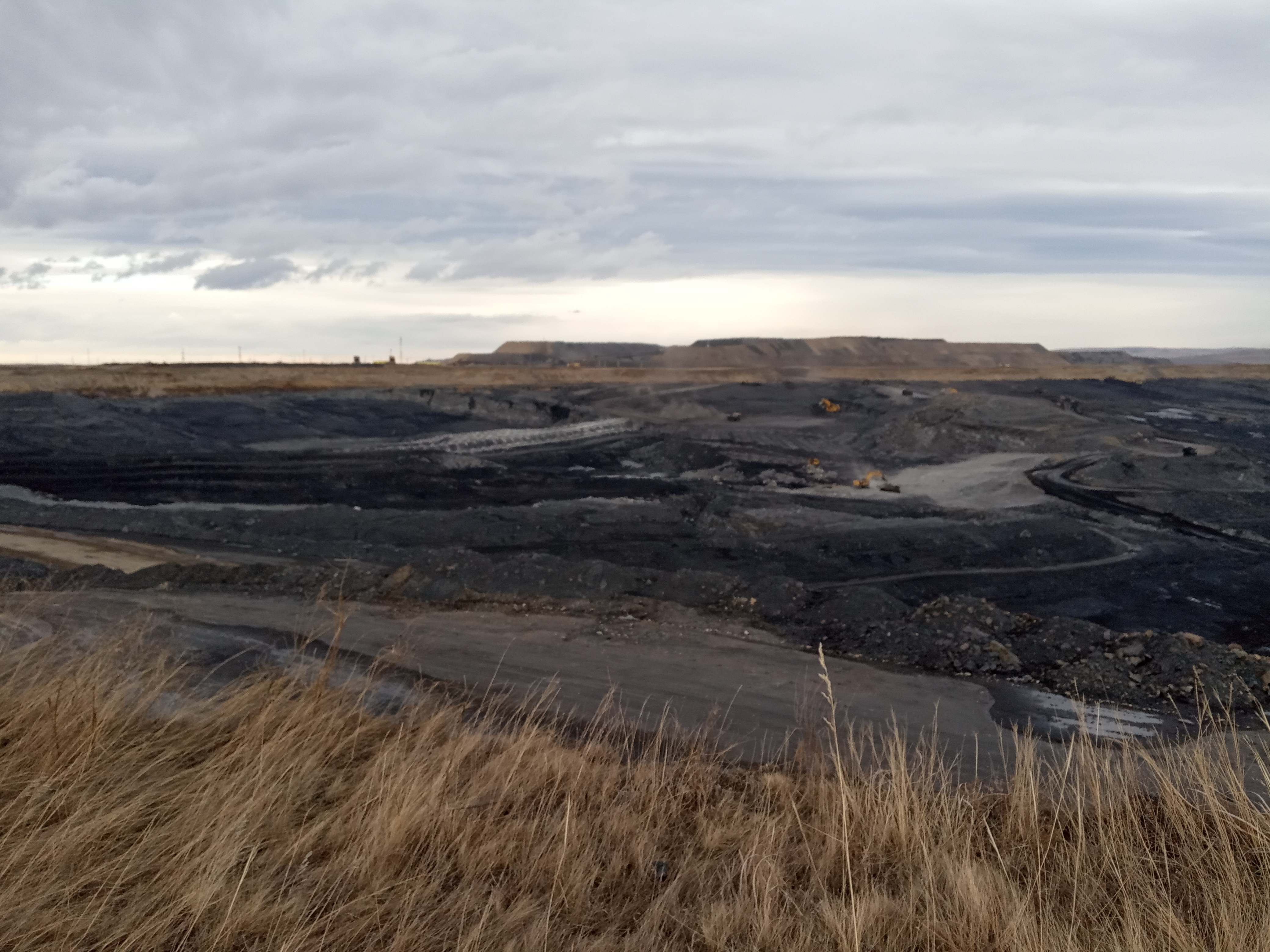