Without declaring war or calling the war in Ukraine a war, the Russian government has announced a mobilization and is continuing its illegal recruitment of various groups. Lying about the need for “protection” from NATO countries, it has announced the annexation of previously seized regions of Ukraine. This is all just yet another step in the longstanding madness, where what people are saying is not at all what they are thinking and doing. Last year, some politicians allowed that Putin was truly concerned by NATO. But, as the German chancellor recently admitted, relations with NATO were not at all why Russia was preparing a great war: “Putin has ‘completely absurd’ ideas, and he said that Belarus and Ukraine should not actually be independent states.”

Olaf Scholz’s admission shows that the Belarussian oppositionists who have long said that their country is occupied are not wrong. Katerina Andreyeva, a well-known journalist whose husband is a political prisoner, explains it this way:

“The full-blown Russian invasion of Ukraine put the events that took place in Belarus in 2020 into a global context that no one could really fully understand two years ago.” We thought that the mass protests and the unprecedented terror were a profoundly Belarussian story, but we have to admit that the Belarussians had not one single chance in 2020. Because right next door was Putin’s Russia, which was preparing for a big war…. They needed the scorched earth here for their tanks. Does this mean that there was no point to the mass protests? If a person is fighting for their moral ground, if they have followed their conscious, then a priori such a deed cannot be pointless. It has inherent value.”

(On September 20, the Belarussian Supreme Court affirmed Andreyeva’s sentence to over eight years in prison for her coverage of protests, which is now being called “espionage.”)

Verdicts that are inconceivably severe in comparison with the past are now being handed down to people who not only participated in the 2020 protests, but also covered them, protected activists from political persecution, and provided a human rights response to police violence.

In September, Marfa Rabkova, a human rights defender and coordinator of Viasna’s volunteer service, was sentenced to 15 years in prison. She denied all the charges her final plea (she was charged with violating 10 articles of the Belarussian Criminal Code!), saying:

“I call things by their names and cannot ignore them. Violence is violence, punitive measures are punitive measures, war is war. I am ashamed when educated adults close their eyes and ears, silence their conscience, and do not take a close look at the activities they are engaging in… How much courage does one need to act within one’s own sphere of influence according to universal cannons?”

Like Marfa herself, almost all her fellow defendants – young Belarussian activists – spoke not just about the persecution of dissidents in Belarus and fabricated charges in their cases, but also expressed support for Ukraine’s fight for its liberty. Political prisoner and anarchist Aleksandr Frantsevich (sentenced to 17 years in prison) spoke clearly and bravely in his final plea:

“The victims sacrificed in the name of individual rule in 2020 are now fading against the backdrop of the war crimes in which Lukashenko has become an accomplice. While the political police of an authoritarian state arrested me, it is the civil-military administration of the Belarussian District that will judge me. The only thing I regret is that I did not put more effort, more diligence, into preventing these walls from crumbling. That I did not do more so that Russia would be destroyed in the end. That I was not in Kyiv when the Russian military ship went in a certain direction and the Kyiv residents stopped the horde, which considered itself invincible.”

“Russia is invading Ukraine and revoking rights and freedoms in the name of an illusory spirituality… The government’s unconstitutional path, the total suppression of dissenters, the impoverishment of the people, and support for a nonsensical war… How is this not organized crime packaged as a state? The only thing I truly regret is that I did not put everything I have into fighting the fascist gang that shaped a country where “sometimes the laws don’t matter.” Standing against them now means being an anti-fascist.”

Human rights defenders, anti-fascists, and all people of good will are being subjected to repressions in Belarus. The Viasna Human Rights Centre is working on documenting these repressions even though the organization’s leaders and a number of staff members in Minsk and Gomel have been arrested.

A report the International Committee for the Investigation of Torture in Belarus prepared in cooperation with the Belarussian Hajun monitoring group, describes how Belarussians have resisted the war in Ukraine:

“To inform society about the movements of Russian troops located in Belarus and participating in the aggression against Ukraine, the practice of recording these movements with videos and photographs and then forwarding this information to independent anti-war Telegram channels has become widespread… After directly observing Russian military equipment and ammunition used for shelling Ukrainian towns being transported on the country’s railways, citizens – acting in groups or alone – in different regions of the country took measures to destroy the railway equipment.”

In a situation where freedom of speech is completely suppressed and multiyear sentences for any criticism of the government – from behind bars or at the risk of ending up behind bars – are being handed down, Belarussians are coming out against the war, supporting Ukraine, and fighting the aggression of their mighty neighbor, which has to all intents and purposes occupied their country. 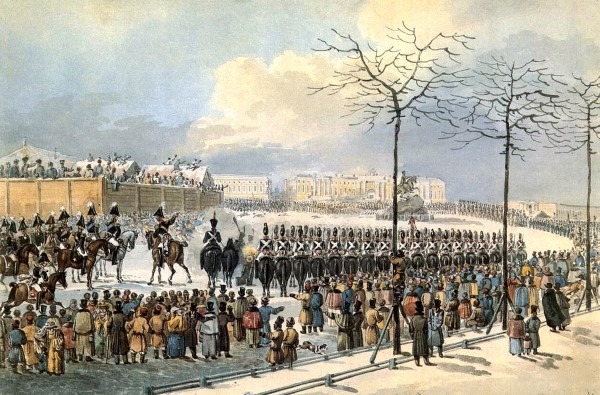