In 2022, the region of Eurasia marks the anniversary of the Declaration in the situation of a deep crisis, first of all, due to the war of Russia against Ukraine. The military aggression is based on the ideology which misinterprets and discredits the idea and the general discourse of minority rights protection. In the shadow of this global tragedy, decades of violation of minority rights in Central Asia have resulted in unprecedented repressions against the Pamiri peoples in Gorno-Badakhshan Autonomous Oblast of Tajikistan and against the Karakalpak minority in Uzbekistan.

In both countries, dozens were killed during peaceful demonstrations, hundreds wounded, hundreds –community leaders, activists, journalists and human rights defenders – were detained and put under trial behind closed doors, within politically motivated cases, without access to legal assistance. They are experiencing or facing risk of torture, life or long term imprisonment sentences, mass forced emigration, kidnapping and extradition.

We recommend initiating, with the participation of the UN structures and competent experts, creation of independent investigative mechanisms, to give an objective assessment of the tragic events in GBAO and Karakalpakstan, to issue recommendations and follow up their implementation.

We call on Tajikistan and Uzbekistan to immediately stop reprisals against Pamiris and Karakalpaks; investigate cases of violence and torture; ensure transparency of the trials, unhindered work of lawyers, media, human rights defenders, international observers.

We urge all participating states to guarantee international protection for minorities representatives seeking asylum, not to expel them to Tajikistan or Uzbekistan.

International community, including the UN bodies, should react more decisively to the problems of minorities in Central Asia. We welcome the suggestion on creating a Voluntary Fund on support of the minority rights protection agenda.

Impunity provokes escalation in the whole Erurasia region. Standing with Ukraine, we welcome preparing the Tribunal on the war crimes and atrocities committed by Russia in Ukraine, and propose to think about further tribunals on the recent events in Central Asia.

The 15th session of the United Nations Forum on Minority Issues “Review. Rethink. Reform. 30 th anniversary of the UN Declaration on Minority Rights”  is taking place on 1-2 December 2022 at the Palais des Nations in Geneva. Under this item, the Forum will consider ways to eliminate the persisting gaps in the implementation of the Declaration and means to achieve tangible progress.

Participants will consider: whether additional instruments at the international or regional levels are needed, whether existing norms should be strengthened through better implementation, oversight and enforcement, whether businesses or other international economic institutions, including development aid, should be better included in the efforts to protect the rights of minorities, the role of the media in the protection and promotion of minority rights, and in addressing the gaps in the minority protection regime identified during the two days of discussions of the Forum, and how the Declaration can be used to respond to the new challenges that have appeared since its adoption. 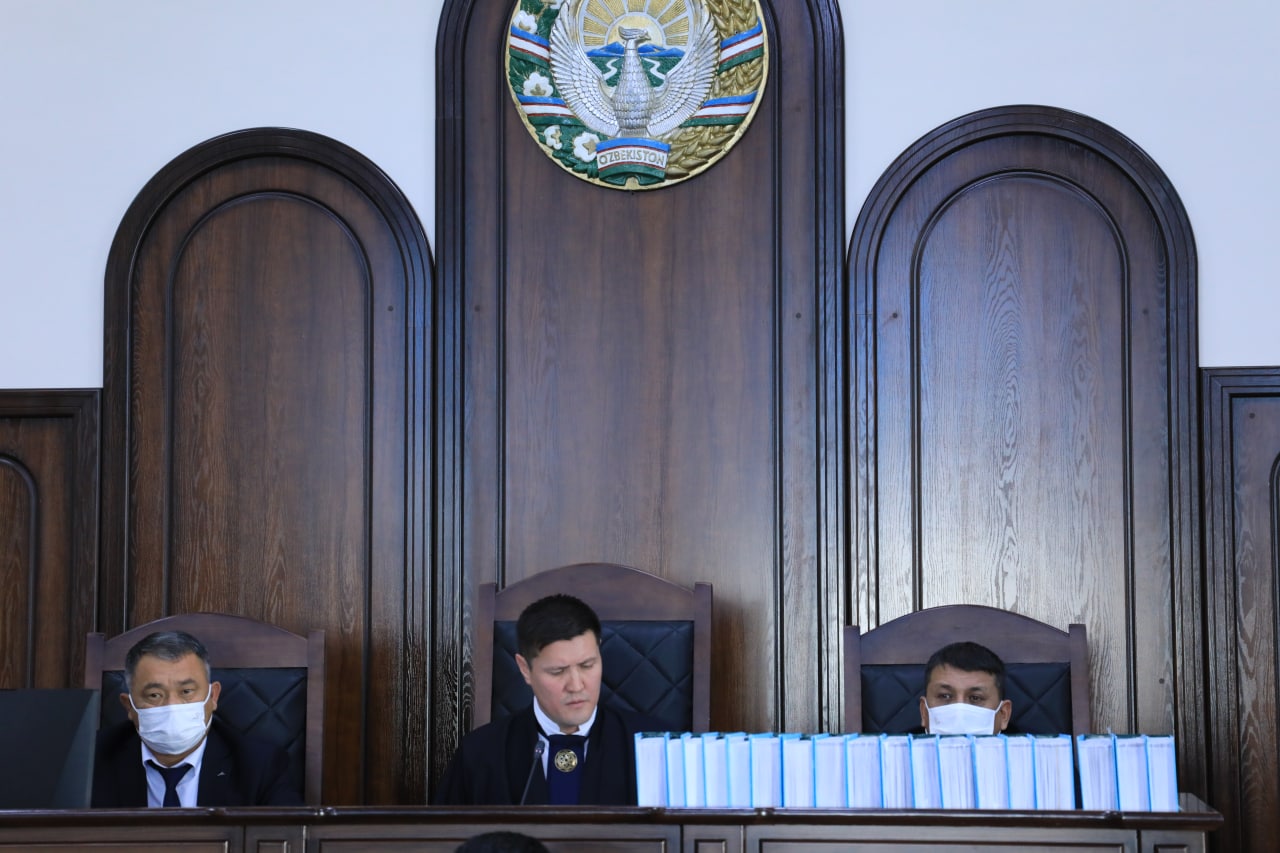