The Independent Barents Observer, a media resource covering problems of the Russian-Norwegian border territories, was blocked by Roskomnadzor in 2019. ADC Memorial supported the appeal against the illegal restriction of freedom of speech at the national level, and after all opportunities to achieve justice in Russia were exhausted (from the district court to the Supreme Court of the Russian Federation), in August 2021, the complaint to the European Court of Human Rights was filed. The lawyer Maxim Olenichev applied on the violation of Article 10 of the European Convention (freedom of the media, expression, dissemination of information) and Article 13 in conjunction with Article 10 (the right to an effective remedy). 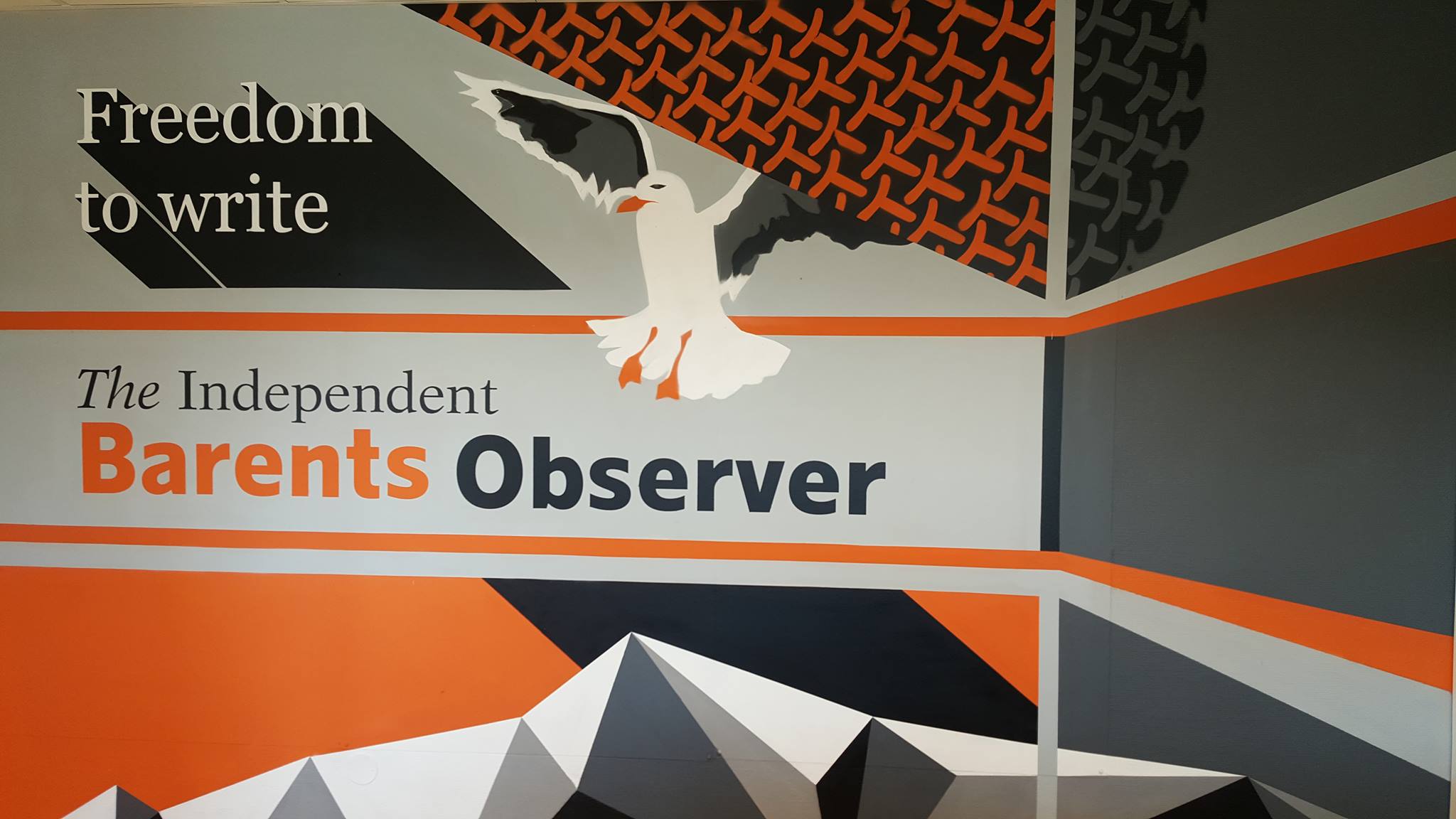 The Barents Observer was blocked in Russia after the editor refused to delete an article about Dan Eriksson – a representative of the Saami people who managed to accept his homosexual orientation and to overcome psychological crisis. The accusations  in “propaganda of suicide” were completely absurd: Dan Eriksson is an activist of the organization Suicide zero, he helps other people to overcome suicidal tendencies of suicide and find the will to live.

The case of the Barents Observer shows many aspects of the problem of discrimination including violations of the rights of indigenous peoples, persecution of LGBTI+, restriction of the right to freedom of speech. The opportunity to freely publish serious materials on socially sensitive issues is especially important today, when censorship de facto is applied in the Russian media sphere, and many independent journalists are expelled from their profession due to the repressive legislation on “foreign agents”. At the same time, the state bodies do not respond properly to the open expression of xenophobia and racism in the media space and provoke hate crimes in real life.