On 9 August 2020, at the day of presidential elections and preceding days of early voting, the Belarusian authorities seriously violated Elections code and international standards: prevented the independent observers from presence at the polling stations, manipulated turnout, created obstacles to the voting process (long lines, slow work of polling stations, violation of the right of those people who were still waiting for the chance to vote), lack of the transparent vote count. 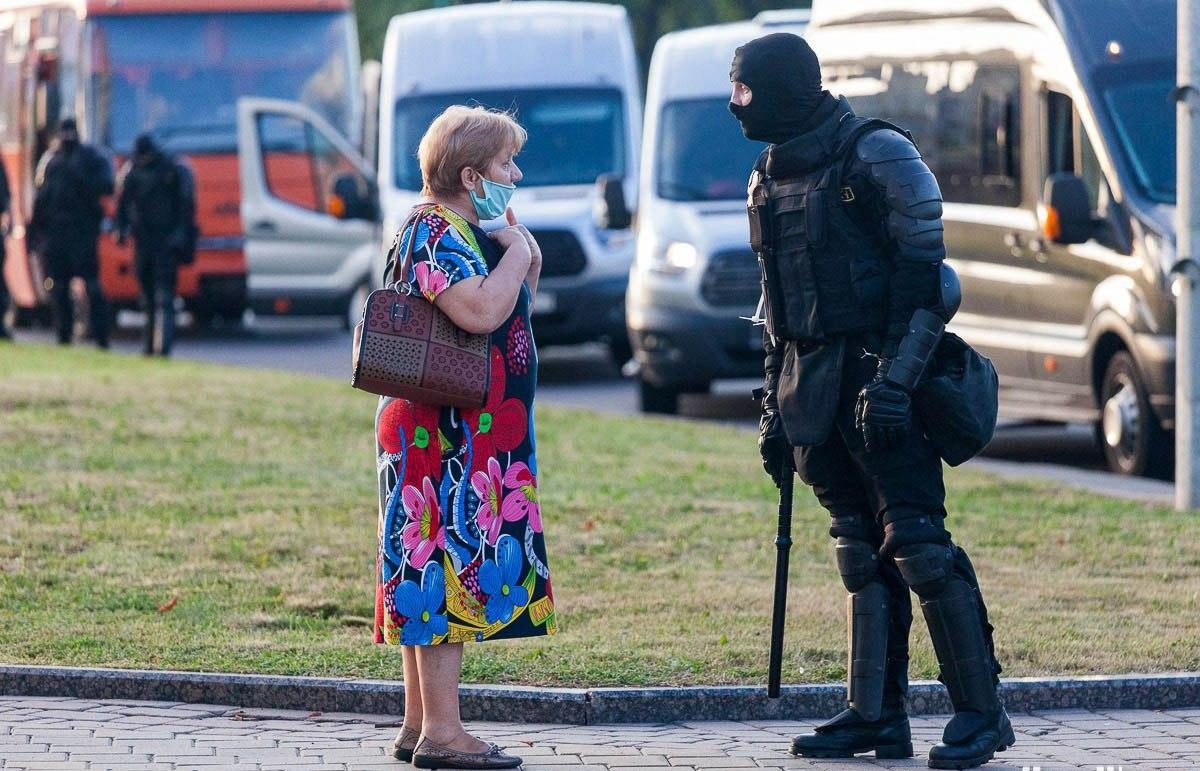 According to independent exit-polls, working from abroad, and independent internet-platform “Golos” (Voice), where around 1 020 000 voters registered their votes, candidate Svetlana Tsikhanovkaya had more than 80% of votes. Similar results were also reported by the polling stations, where the vote count was fair and free. Shocked with the falsifications, dozens of thousands of peaceful protesters went out to the streets in different cities of Belarus on the night of August 9. The authorities responded with massive arrests with disproportionate use of force and means of restraint (flash-bangs, rubber bullets, water cannons, and gas). More than 6000 persons have been detained, dozens are injured, on different estimates from 1 to 3 persons were killed. The detainees report about tortures and inhumane treatment in custody.

The international community condemned the repressions realized by the Belarusian authorities and demanded to respect of human rights, and to end the disproportionate use of force (statements by the EU, UN)

ADC Memorial supports these statements and calls Belarusian authorities to stop massive violations of human rights, violence, and repressions against peaceful protesters, to release all detainees arrested during the demonstrations, and not to hide the real results of elections – refuse from falsifications. We urge to investigate the human rights violations in Belarus and bring those responsible to justice.

Kazakhstan: Mass protests are stifled by violence and further suppression of fundamental rights