ADC Memorial supports demands to end political repressions in Crimea, release deputy chairman of the Mejlis Nariman Dzhelyal and other Crimean Tatar activists from prison without delay, and investigate evidence of torture that Dzhelyal’s attorney referred to.

Dzhelyal and the Akhmetov brothers were essentially kidnapped and taken to an unknown location by Russian security officers; they were later charged under part 2 of Article 167 of Russia’s Criminal Code and remanded into custody for two months. Dzhelyal’s attorney, Emine Avamileva, said that her client was held for two days without water, food, or access to a lawyer, in handcuffs and with a bag over his head. Over 40 friends and relatives looking for the detained activists were arrested. 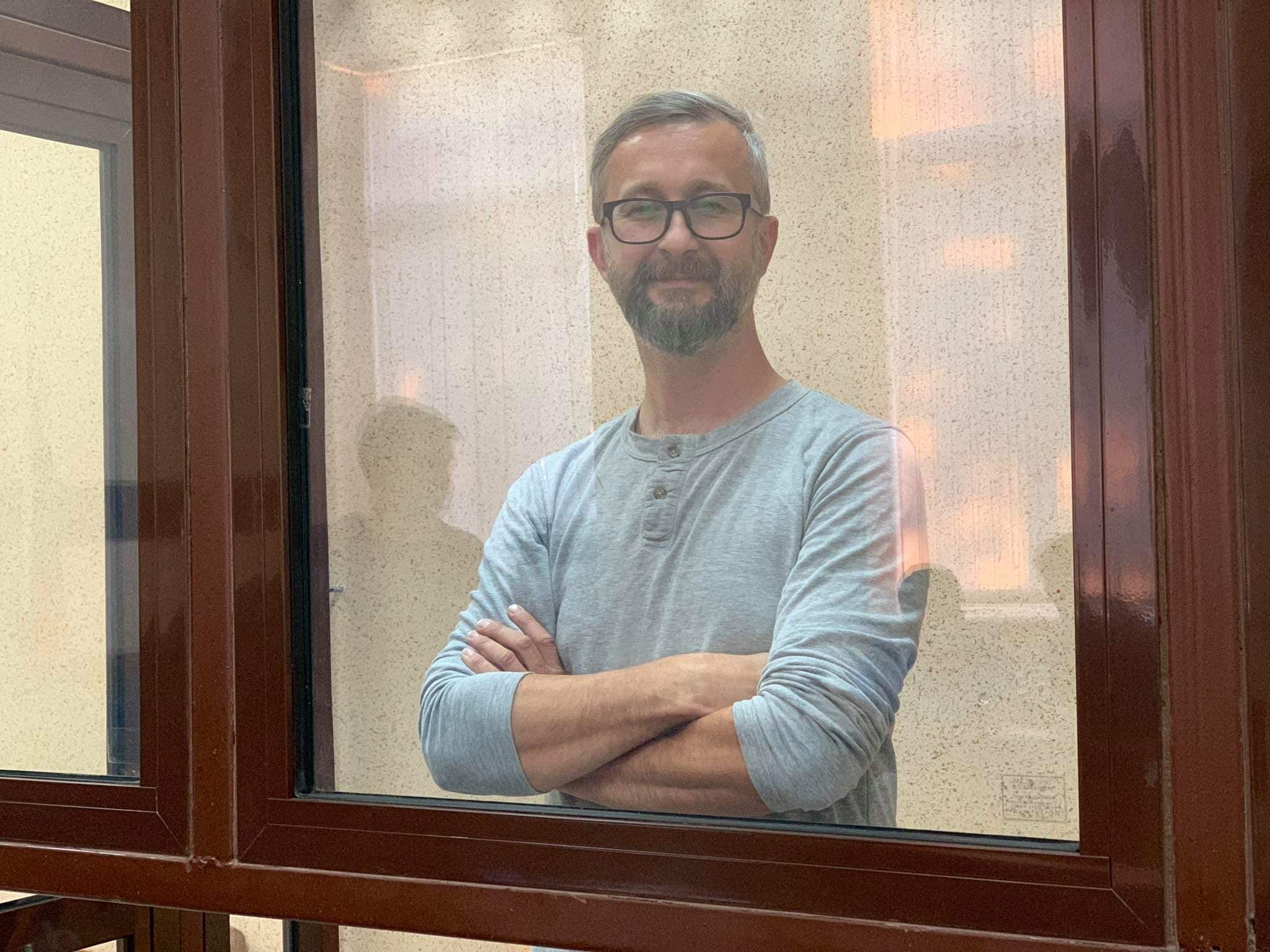 In court, Dzhelyal said: “I believe these charges are fabricated. I am being persecuted for my journalistic and public political activities. I have been threatened with criminal prosecution since 2014, but I have returned to my homeland every time in spite of these threats and my friends’ pleas to leave Crimea.”

“The effective kidnapping of Nariman Dzhelyal and other members of the Crimean Tatar community by Russian security officers, their detention conditions, which amount to torture and inhuman and degrading treatment, and the obstacles erected for their lawyers leave no doubt that this is yet another fabricated criminal charge (this refers to part 2 of Article 167 of Russia’s Criminal Code, “willful destruction or damage of property” in connection with an attack on a gas pipeline). At this time, it is hard to think of a more visible public figure among Crimean Tatar activists in Crimea than Nariman Dzhelyal. After the Russian authorities banned the Mejlis of the Crimean Tatar People, Dzhelyal, who had been one of its leaders, remained in Crimea. He was able to avoid arrest until now, without ever changing his principles as he continued to fight for the rights of Crimean Tatars. The only purpose of this criminal prosecution of Dzhelyal is to force him to be silent and stop his independent civic activities in Crimea. The Russian government must stop its crackdown on dissenting voices in Crimea without delay,” said Oksana Pokalchuk, director at Amnesty Ukraine. 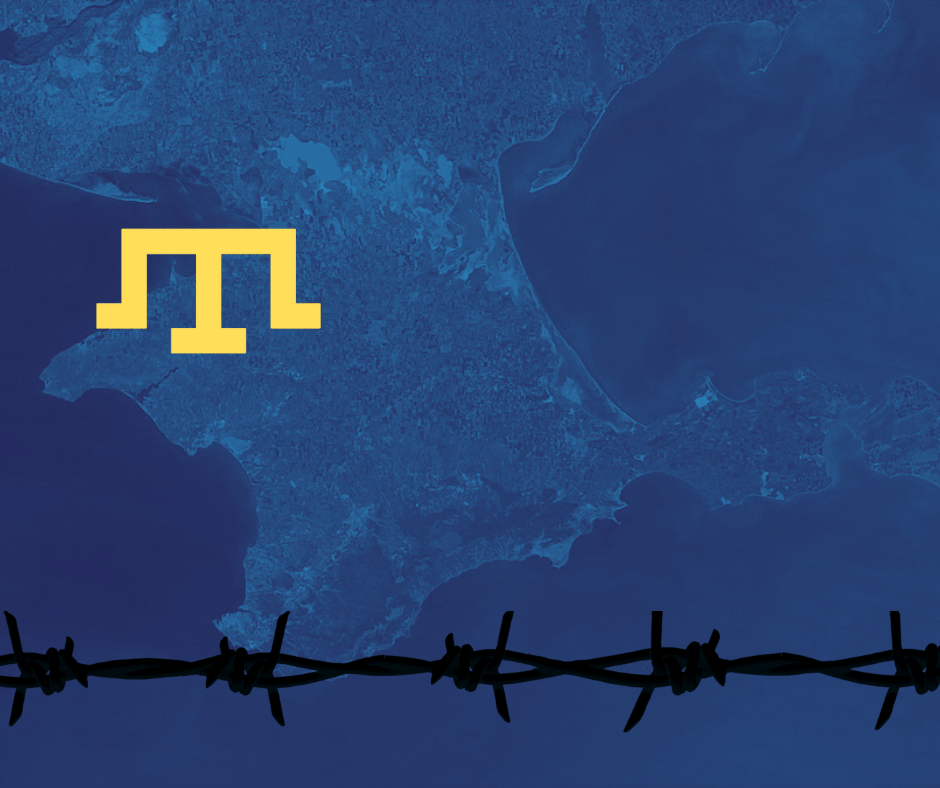