The Global Detention Project has launched Covid-19 Global Immigration Detention Platform  to track how states respond to the Covid-19 pandemic. It aims to systematically and comprehensively survey all detaining countries across the globe to report on official action—or, as the case may be, inaction. The platform will also report calls by independent monitoring bodies, NGOs, and human rights institutions demanding that authorities implement measures to safeguard the wellbeing of migrants and asylum seekers in official custody and release people from detention.

Russia has taken some steps to limit immigration detainee populations. At the same time, it has taken draconian measures that have severely increased the vulnerability of thousands of migrant workers and other foreigners residing in the country.

According to ADC Memorial, the government has prohibited the placement of new people in detention centres, and instead only imposes fines for violations of migration laws. It has also permitted people to prolong their documents/permission to stay in the country. In an email to the Global Detention Project, the NGO reported that there is still severe overcrowding in some facilities, including in particular the St.Petersburg detention centre, where “people sleep on the floor on mattresses or live in the corridor on beds.” They say that the facility has reportedly sought to negotiate with the court to investigate ways to possibly reduce the population.

On 29 March 2020, human rights activists called on authorities to release migrants from the country’s detention centres. The Civic Assistance Committee published a joint letter in which they urged the state to release detainees. With no available flights, those in detention face an uncertain wait, with no date in sight for their release. On 31 March, the Sverdlovsk Regional Court overturned the expulsion of an Azerbaijani citizen, and found that the individual could no longer be detained in a SUVSIG due to the inability to deport. The judge stated: “Detention for an indefinite period of time is unacceptable, as this may become a form of punishment that is not provided for by the provisions of the legislation of the Russian Federation and which is incompatible with the provisions of the Constitution of the Russian Federation.”

When international attention was first alerted to the crisis unfolding in Wuhan, Moscow authorities not only temporarily barred many categories of Chinese nationals from entering the country, but also initiated raids on homes, hotels, businesses, and public transport in an effort to track down Chinese nationals and enforce quarantine measures. Those found to be violating such measures were issued expulsion orders or fined heavily. According to one Novaya Gazeta report, authorities went so far as to make phone calls to Chinese nationals ordering them to leave quarantine in order to attend medical tests or visa appointments, only to apprehend them and issue fines. On 29 February, some 80 Chinese nationals were reported to be facing deportation for violating quarantine measures.

Hundreds or even thousands of migrant workers have been stranded in airport transit zones in airports across Russia after the country cancelled flights to many of their home countries, including in particular those from Central Asia. On 1 April, Moscow Times reported that 300 Central Asian migrants were evicted from Moscow’s Domodedovo Airport overnight, having been stranded in the airport for weeks. Reportedly, they had been provided with some basic supplies while in the airport, but after this, as one Tajik migrant explained, “we were simply kicked out on the street at night in the cold.” 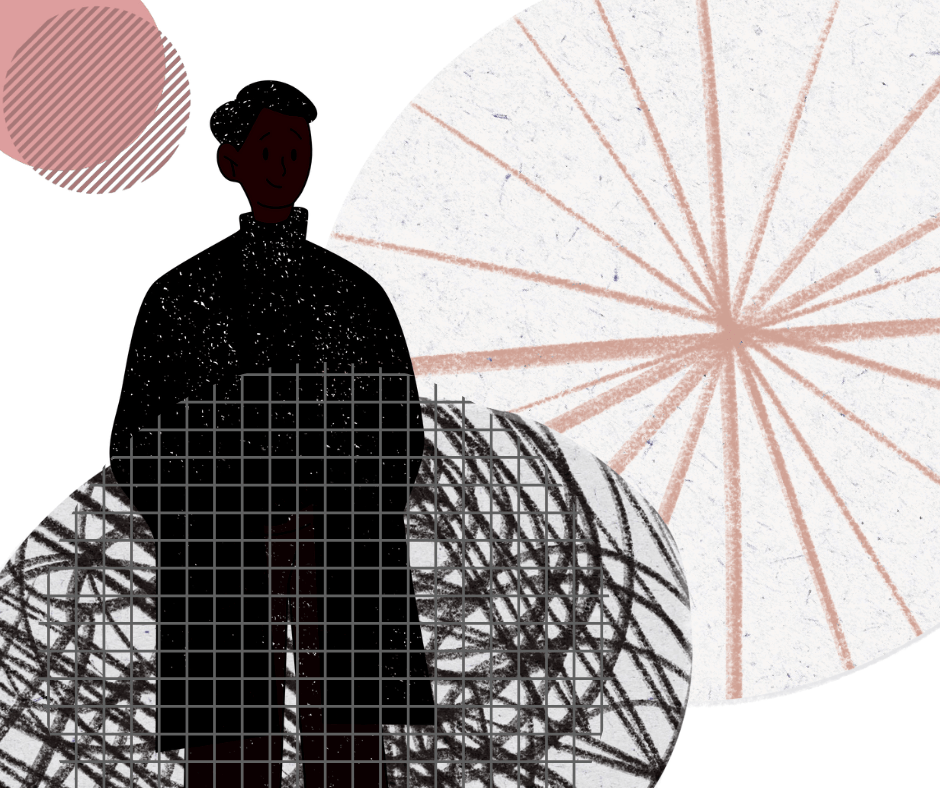