ADC Memorial has led the fight against legal bans on the labor of women in hundreds of professions, including prestigious and high-paying ones. The campaign #alljobs4allwomen, which was launched on March 8, 2017, and the joint efforts of activists, human rights defenders, and attorneys have led Ukraine to revoke its list of banned profession, Uzbekistan to announce that its list will be cancelled in May 2019, Kazakhstan to reduce the number of banned professions, and Russia to announce that it will start curtailing its list in 2021. 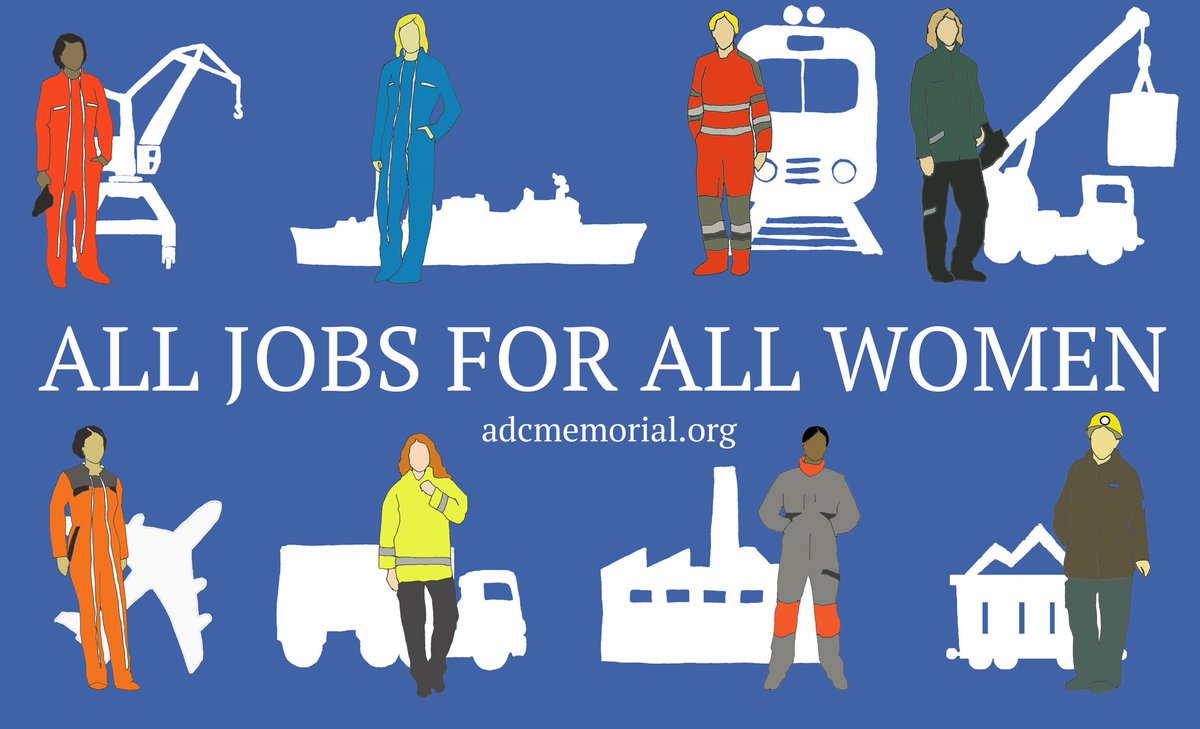 ADC Memorial began working on the problem of the list of banned professions in 2012, when it received an appeal from Svetlana Medvedeva, a resident of Samara, Russia. Even though she received an education in “Ship navigation on internal waterways and in coastal waters,” she was not able to find work in her specialization of navigation officer because this work is considered harmful for women and is banned for them in Russia. With support from ADC Memorial, Medvedeva appealed this decision in Russian courts, and after exhausting all national means of judicial protection, filed an individual communication with UN CEDAW in 2013. On February 26, 2016, the Committee found the ban discriminatory and issued recommendations for her specific case and for improving the overall situation. Building on CEDAW’s recommendation, Medvedeva appealed for a reconsideration of her case at the national level, but faced resistance from both the Samara District Court (August 2016) and the appeals bench of the Samara District Court (October 2016). The Supreme Court, however, overturned the unfavorable decisions of both courts and sent the case back to the first instance court for reconsideration. The court could not obligate the employer to hire Medvedeva, but it did find that Russian labor law is discriminatory. 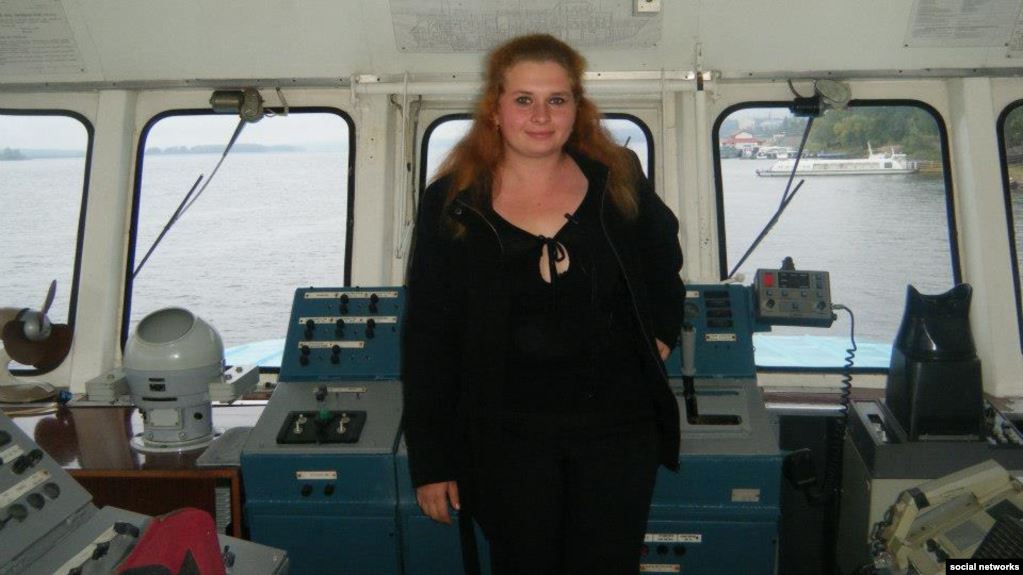 The report analyses the «lists of jobs banned for women», discriminative by laws inherited from the Soviet legislation and acting in many countries of former USSR.

Issued within the campaign of ADC Memorial #allJobs4allWomen 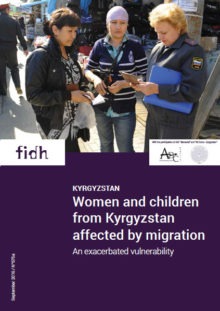 In Kazakhstan and in Russia, the rights of migrant workers from Central Asia are regularly violated, declared FIDH and its partners in Kyrgyzstan and Kazakhstan, in Bishkek during the presentation of two reports: “Women and children from Kyrgyzstan affected by migration” and “Migrant workers in Kazakhstan: no status, no rights“. The two reports ...

The complicated situation in the country caused by political changes, aggression from neighboring Russia, subsequent military actions, the economic crisis, and social problems have impacted the situation of women, particularly women from vulnerable groups. Many of them continue to face discrimination, even though the government has improved laws ...

Discrimination against Women from Vulnerable Groups in Armenia

Alternative report of the Civil Society Institute and Anti-discrimination Centre Memorial prepared for the 65th Session of the Committee on the Elimination of Discrimination against Women, 2016.

The authors would like to thank New Generation, PINK Armenia, and Mission Armenia for the information they provided 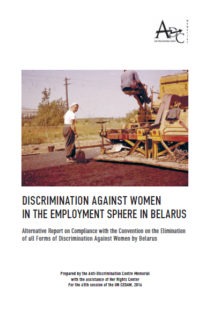 Discrimination against Women in the Employment Sphere in Belarus 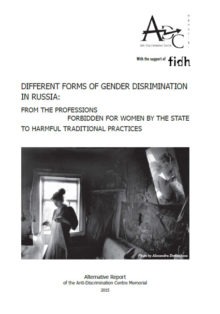 Different forms of gender disсrimination in Russia: from the professions forbidden for women by the state to harmful traditional practices

At its 62nd session on October 27, 2015, the UN Committee on the Elimination of Discrimination against Women will review the Russian Federation’s official report on the implementation of CEDAW and several alternative ...

For more publications on the topic, see the tags