St. Petersburg city court has overruled earlier decision on expulsion from Russian Federation to Ukraine of Mr. R.A., a labor migrant and native of Lugansk region of Ukraine, who did not have identity card. Back in April 2016 he was found guilty of illegally working in Russia (in violation of Article 18.10 Section 2of the Administrative Code). Earlier Primorsky district court of St.Petersburg had ruled to fine R.A. Rb 5,000 and administratively expel him from Russian Federation. He was then placed in temporary detention center for of foreign nationals awaiting expulsion from the country. Expulsion to the Lugansk region, which is a zone of military conflict, could lead to a direct threat to the life and health of R.A., so the district court ruling was appealed in city court with the assistance of ADC “Memorial”.

On October 18, 2016 the St. Petersburg city court ruled to release R.A. from detention center for foreign nationals, indicating that his citizenship of the Republic of Ukraine could not be confirmed by the competent authorities of that country, because part of Lugansk region was not controlled by the Ukrainian authorities, while there was no information about his citizenship of other states. In these circumstances expulsion of R.A. from the Russian Federation could not be executed.

Unfortunately, the expulsion procedure was not stopped completely as the court ruling merely replaced the forced expulsion with “self-controlled exit” of R.A. from Russian Federation. However, it is noteworthy, that a Russian court did not consider the “authorities” of the self-proclaimed Lugansk People’s Republic to be competent to issue documents for their residents and natives of the area under their control. 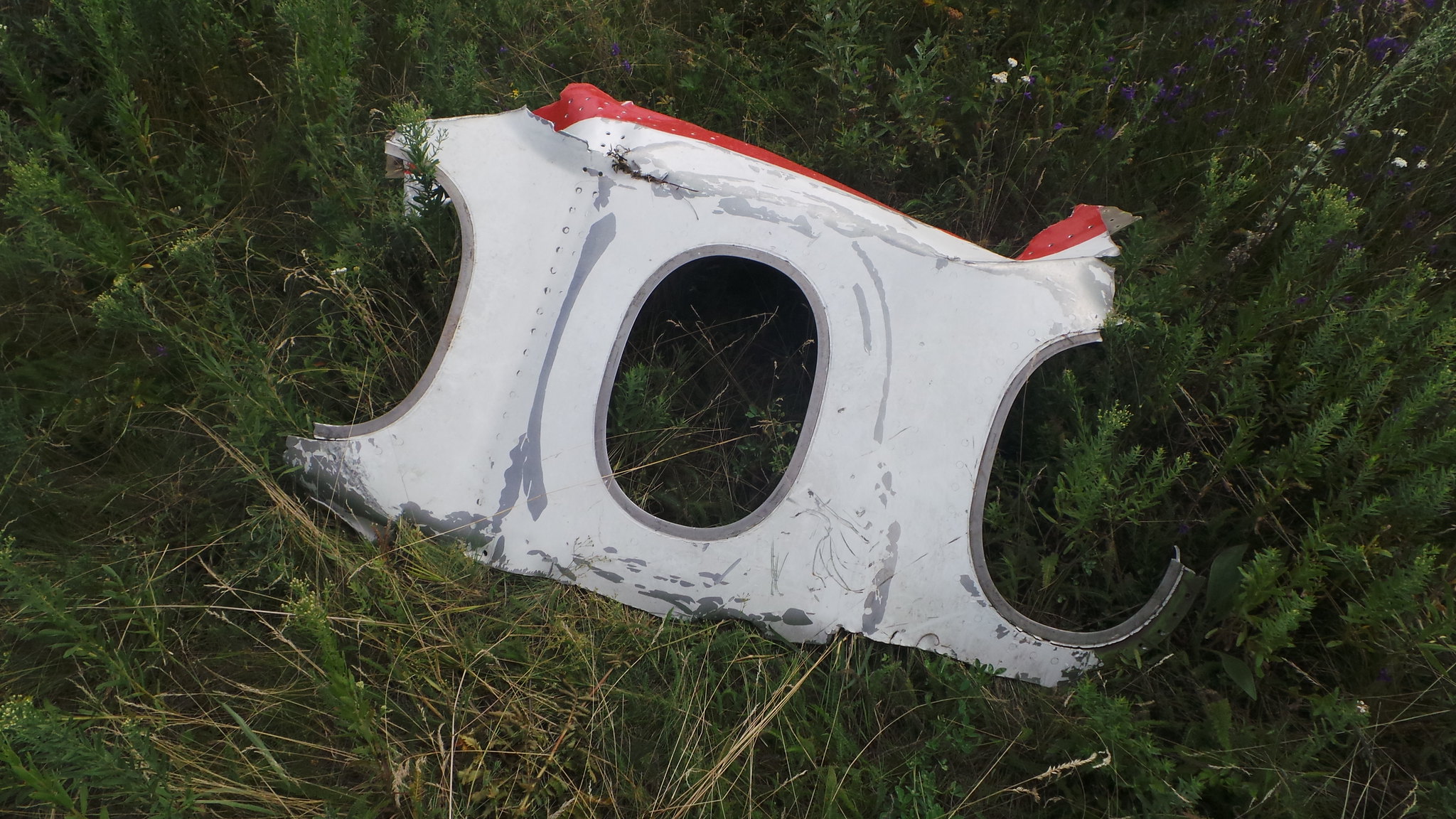