On October 3, 2022, during the annual OSCE/ODIHR Conference in Warsaw, ADC Memorial organized a side event on the rights of the indigenous peoples of Siberia. The participants of the meeting were shown a film “Shor Gold” by Vyacheslav Krechetov. The film is about the destructive activities of coal and gold mining companies, as a result of which the indigenous people of the Shors can no longer lead a traditional way of life. 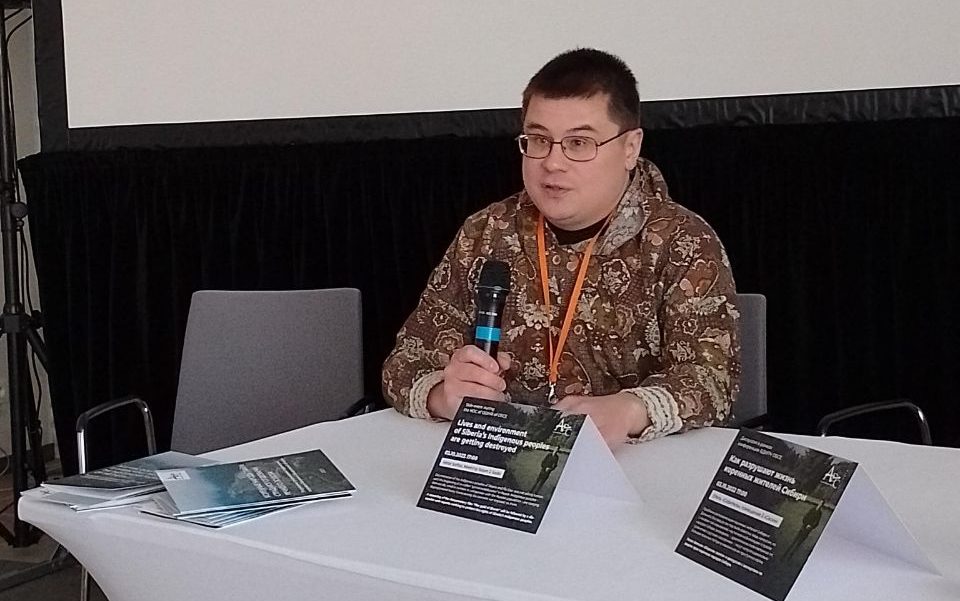 Alluvial gold mining is destroying the environment of the Shorians, a Siberian indigenous people