The Anti-Discrimination Centre “Memorial” was present at the 64th session of the UN Convention against torture and other cruel, inhuman or degrading treatment or punishment and raised the issue of inhuman detention conditions of stateless and foreign citizens in SUVSIG.

Over the past few years, ADC Memorial has been able to gather information about stateless persons and foreign citizens sent to «specialized institutions for the temporary detention of foreign citizens (SUVSIG)» by the Russian courts for violating the migration regime». In practice, these people are held in custody, deprived of their freedom, and subjected to the same restrictions as prisoners in jail, even though «placement in SUVSIG  is not considered administrative arrest. Stateless persons are sent to SUVSIG for lacking a valid passport or analogous document. The stated purpose for placement in a SUVSIG is expulsion, which is patently impossible for stateless, who are not recognized as citizens by their countries of origin. The law allows people to be held in SUVSIG for up to two years (although longer periods have been reported). The key problem for stateless persons living in the Russian Federation remains their inability to participate in the legalization process.

While in SUVSIG people experience many violations of their rights that turn life in a SUVSIG into torture. People held in SUVSIG are not offered free legal aid, there is no possibility for judicial oversight of the term and soundness of deprivation of freedom, and detention conditions in SUVSIG are in many ways worse than in prisons. In SUVSIG, people experience: violation of sanitary and hygiene standards, violation of nutritional standards, inability to move freely, lack of qualified medical personal, arbitrary behavior of the administration, corporal punishment, raids of police in SUVSIG, beatings of migrants, placement in ” punishment cell” among others). Of particular concern is the situation of women held in SUVSIG. These include pregnant women, mothers separated from minor children and victims of sexual slavery. These institutions are closed to outsiders and it is extremely difficult for family members and even attorneys to gain access.

Living conditions in SUVSIG are in violation of many articles of the Convention against torture and other cruel, inhuman or degrading treatment or punishment that Russia ratified.

In 2013, ADC Memorial and the Human Rights Centre Memorial, instituted an action with the European Court for Human rights. The ECHR issued a judgement in the case «Kim vs. Russia» finding that conditions in a SUVSIG are inhuman and degrading to human dignity. On May 2017, the Russian Constitutional Court ruled on a complaint filed by Mister Mskhiladze, a stateless person. The ruling prescribes changing the practice of detaining stateless persons in SUVSIG.

Pursuant to the ECHR’s judgement in the case Kim vs. Russia, Russian authorities must take urgent general measures to improve detention conditions in SUVSIG, introduce a periodic judicial oversight over terms of detention, introduce mechanism for release from SUVSIG when expulsion is not possible, and create a legal mechanism for filing appeals to unjustifiably long stays in SUVSIG.

In accordance with administrative detention rules established by the code of Administrative offenses for Russian nationals, pregnant women, mothers of young children, elderly, sick and disabled persons cannot be placed in SUVSIG. The practices of taking children separately from their parents in the course of administrative proceedings must be stopped immediately.

Russian NGO Shadow Report on the Observance of the Convention against Torture and Other Cruel, Inhuman or Degrading Treatment or Punishment by the Russian Federation for the period from 2012 to 2018

A Questionable Ruling from the Constitutional Court: It is Lawful to Strip a Person of Their Sole Citizenship 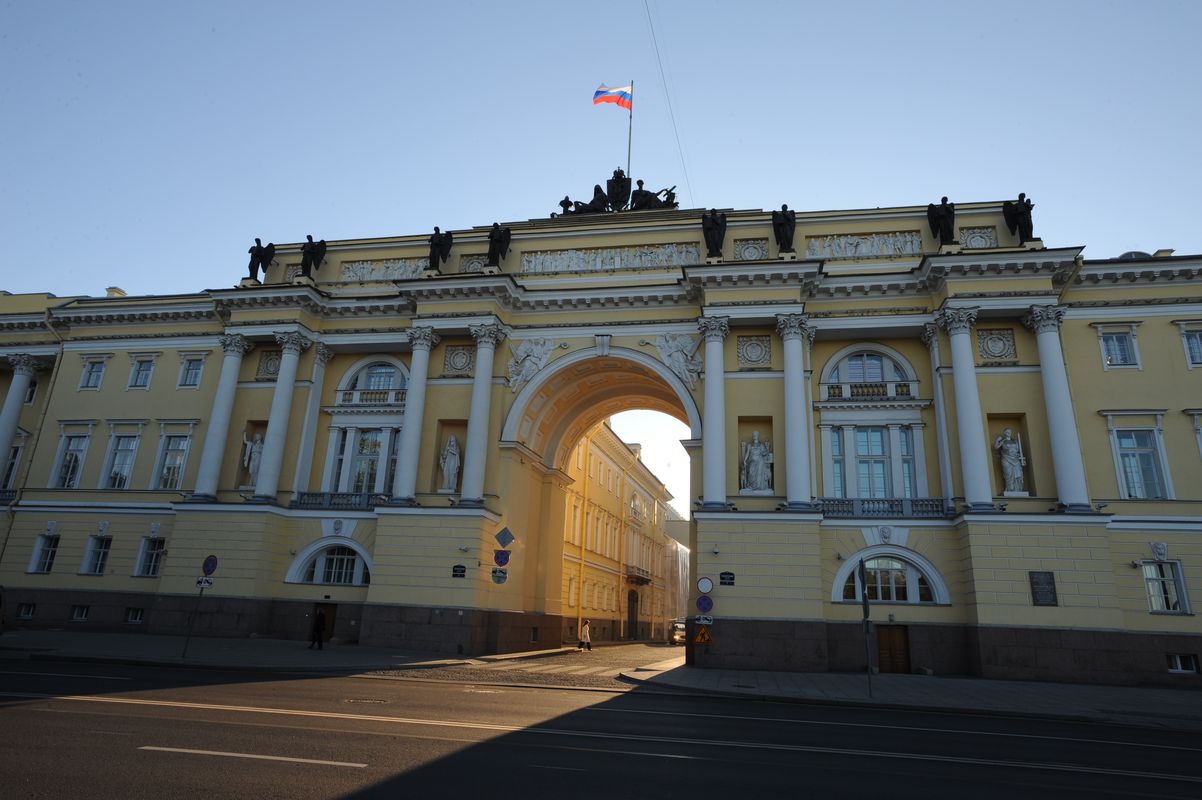 “Order” or human rights, what is more important?