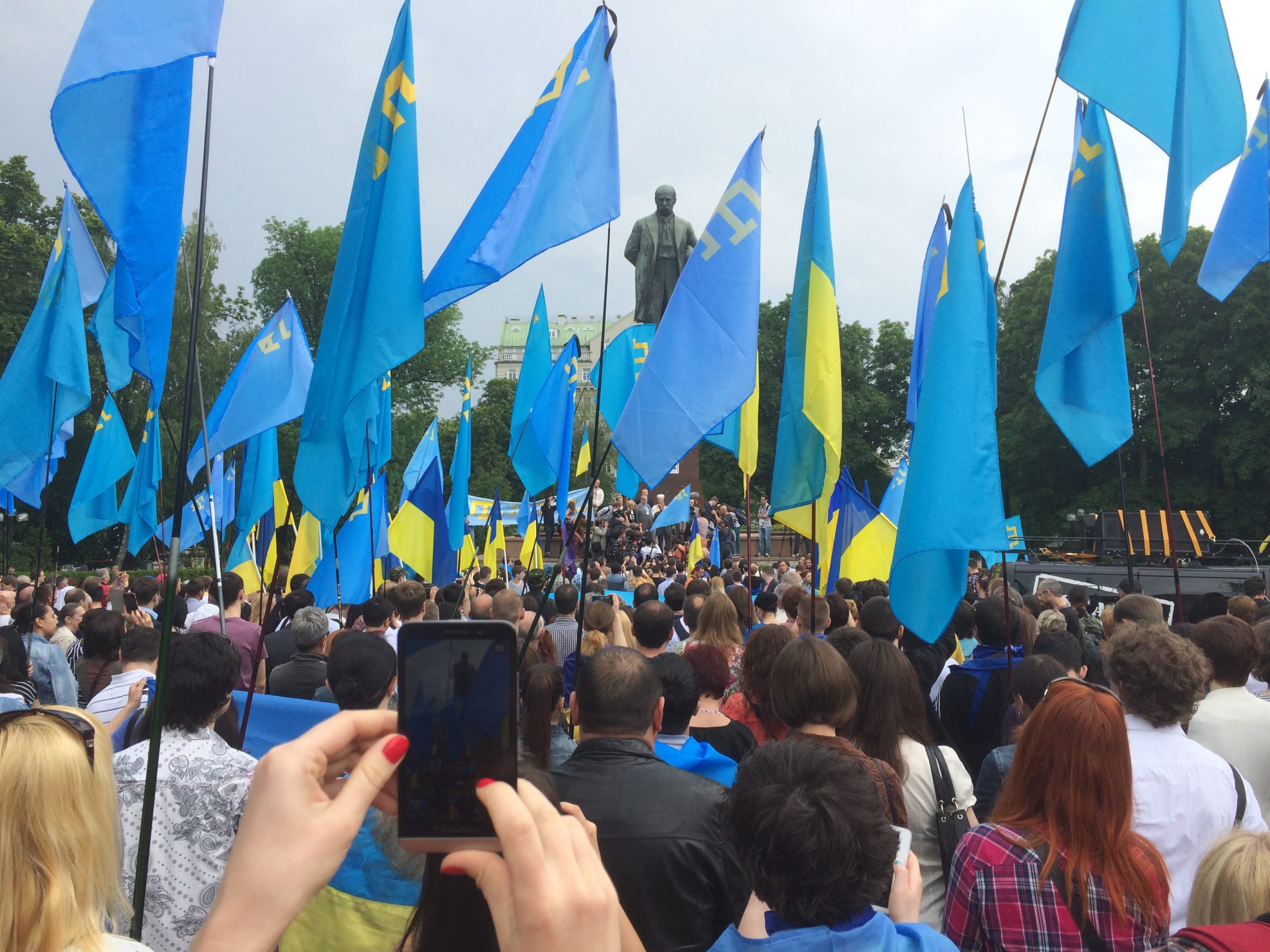 According to Aljazeera media portal, in the recent days the reports on persecution of the Crimean Tatars from the Ukrainian cities occupied by the Russian troops have become significantly more frequent. On March,10 in Melitopol a group of seven Russian soldiers broke into the house of Leila Ibragimova, a deputy of the Zaporozhye regional council, the director of the Melitopol City Museum and an ethnical Crimean Tatar. She had been strongly supporting the Crimean Tatar people living on the Crimean peninsula from the very first days of the annexation.It has been reported that the soldiers put a bag on Ibragimova’s head, pushed her into their vehicle, and took her to an unknown place where they interrogated her. They asked her about the local Tatar organisation Azad, and the names and addresses of the local activists and public opinion leaders in her area. Ibragimova refused to provide her kidnappers with any sort of information stating that their actions were illegal. Later on that day Ibragimova was released until her arraignment.

The experts believe that the case of Ibragimova may give us a prospective on the long-term plans of Russia for the territories occupied in the last two weeks as well as its possible means to an end. According to Nedim Useinov, a political scientist at the Faculty of European Islam of Warsaw University, the purpose of Ibragimova’s detention was to scare her, to receive as much information about her contacts as possible, and to spot the people and organisations for the Russian forces to aim at next time as these are the methods that have been used in Crimea since 2014.

It is also said that the representatives of the Crimean Tatar people loyal to the Russian government are now being brought together to the occupied cities of Ukraine in order to organise pro-Russian agitation.